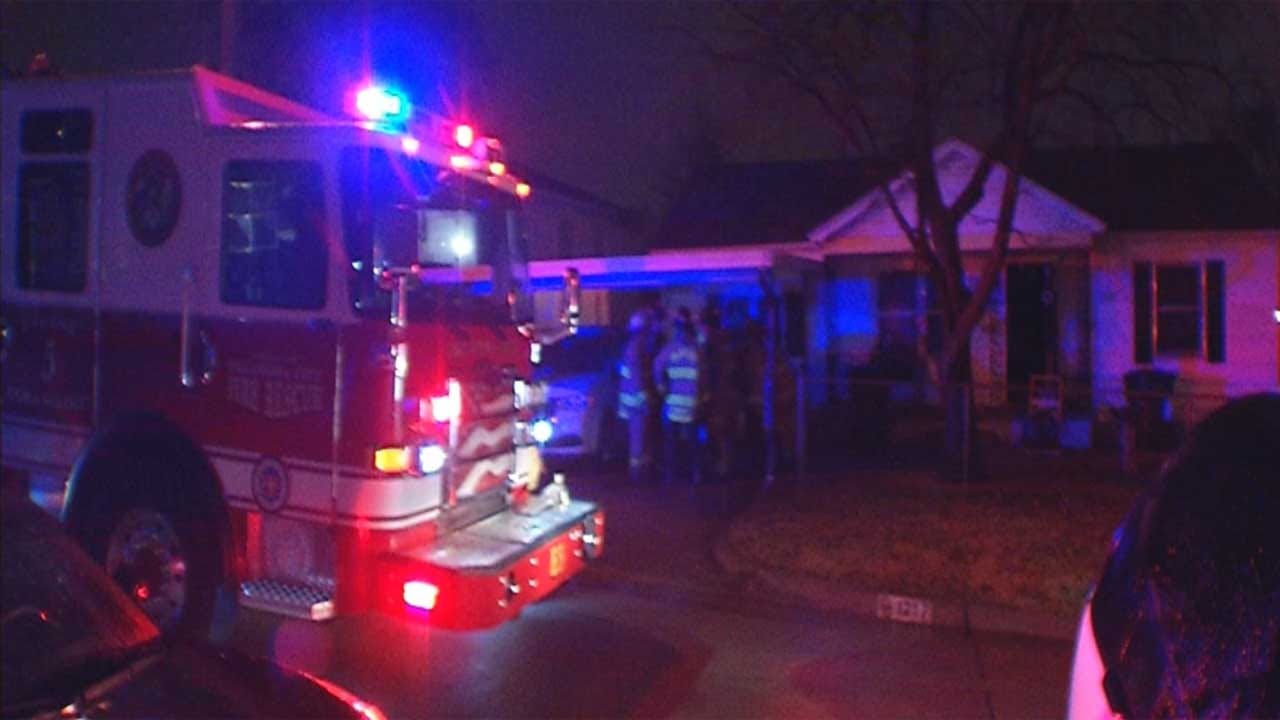 Crews responded to the fire call around 10:55 p.m., to a home in the 1200 block of SE 19th Terrace and S Kate Avenue. According to report, the fire was contained to an add-on bathroom or garage-turned-bedroom.

Emergency responders attempted to revive the two victims at the scene. Authorities have since identified the couple as 84-year-old Roy Milner and his 81-year-old wife, Betty.

Roy and Betty were taken to Integris Baptist Hospital where a family member told News 9 both succumbed to their injuries.