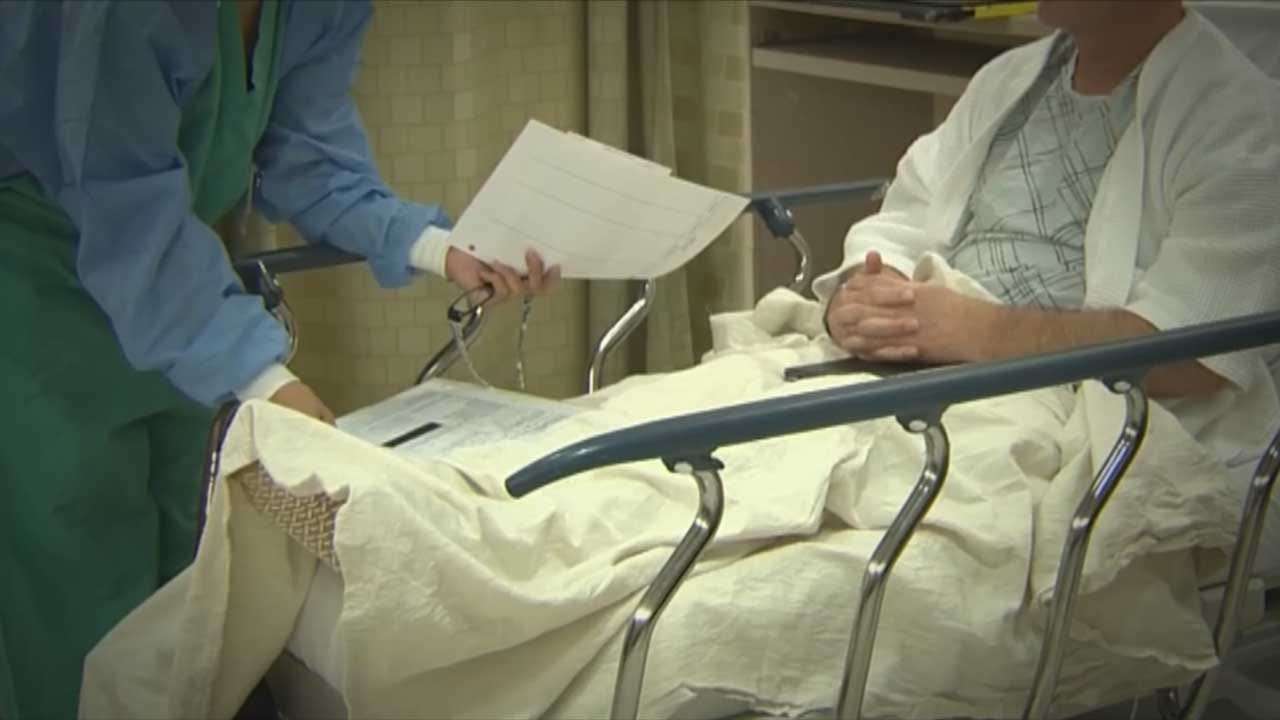 According to health officials, two people in Oklahoma County have died from the flu.

“The virus seems to be, perhaps, a little more aggressive or just affecting our population a little more quickly than previous years,” said Eric Howard, Epidemiologist with the Oklahoma City-County Health Department.

In December 2016, the Oklahoma State Department of Health (OSDH) reported the first flu death of the year. In December 2017, the department reported six flu deaths in the state. Hospitalizations were also up by the same comparison.

“The virus strains that are going around currently, we do have a good match in the vaccine,” Howard told News 9. “Now, as far as how effective they are at fighting those viruses, it’s yet to be seen.”

But at the very least, Howard said the vaccine will help cut down the severity and length of the illness.

“It’s the difference between being laid out for a week or perhaps only two days,” he explained.

Howard said it's not too late to protect yourself and possibly others who may be more vulnerable.

The two people who recently died in Oklahoma County were reportedly over the age of 50. And the majority of hospitalizations in the state are 65 or older, according to the OCCHD.

Howard said a high-dose vaccine is available for people in that age group.

“Because their immune system doesn’t produce that protection as quickly as maybe a younger, more healthy adult might, we give them a little extra and that helps them respond better,” Howard told News 9.

If you do get the flu, you’re urged to cover your cough, wash your hands, avoid work if possible, as well as holiday gatherings, and see a physician.