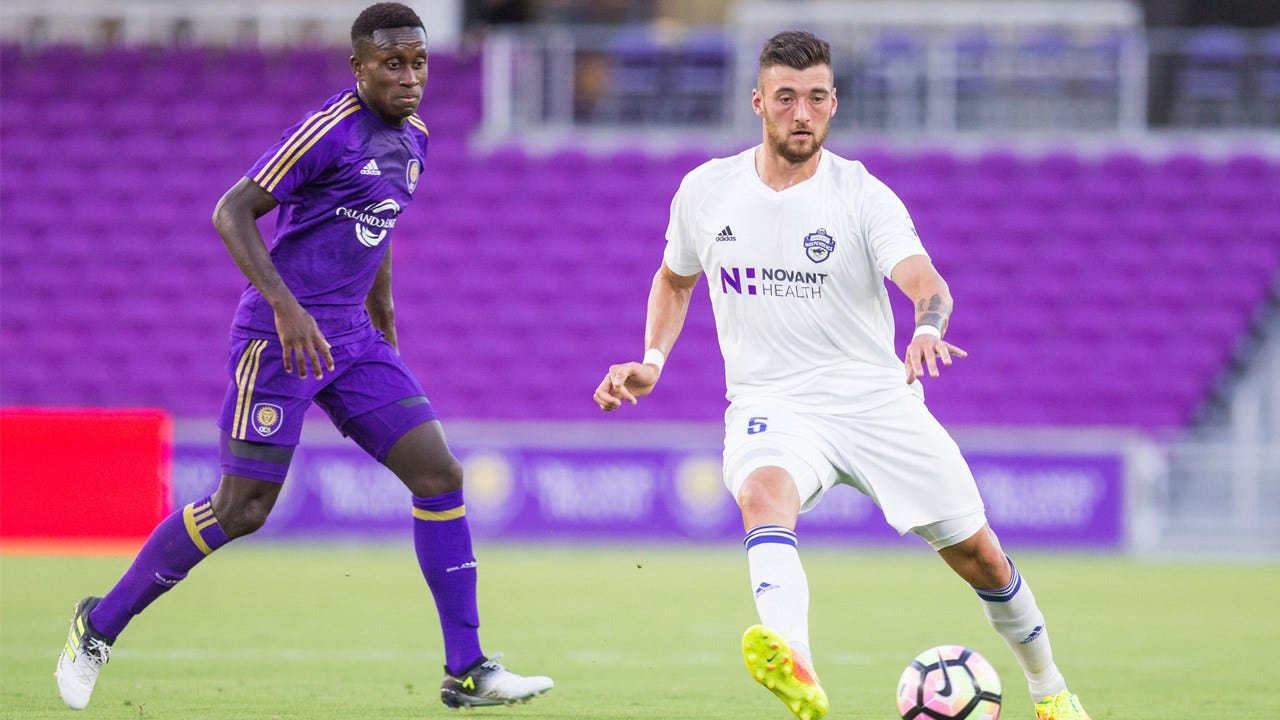 Energy FC announced today the club has signed midfielder Callum Ross to a contract for the 2018 season.  The transaction is subject to pending league and federation approval.

Last season, Ross played with the Charlotte Independence of the USL.  As a rookie, he appeared in 29 matches, played 2,112 minutes and scored one goal.  His 1,385 passes were good for 3rd on the team while his pass completion percentage was nearly 85 percent.

“I am thrilled to be able to add Callum Ross to the Energy FC roster for the 2018 USL season,” said Cooke. “I watched Callum closely in 2017, and I know he has the right playing qualities and character traits to bring a great deal to our group. He is a very hard working, composed midfield player who has shown that he can make a big impact in our league. I look forward to working with him and our whole team as we strive for a successful 2018 campaign.”

Prior to turning pro, the 6-2, 180-pounder from Newcastle, England played collegiately with Wingate University in North Carolina.  With the Bulldogs, he appeared in 57 matches, scored 15 goals and added nine assists.  The last two seasons with Wingate, he was third on the team in goals scored in each season.  He was part of the 2016 NCAA Division II National Championship squad with the Bulldogs.