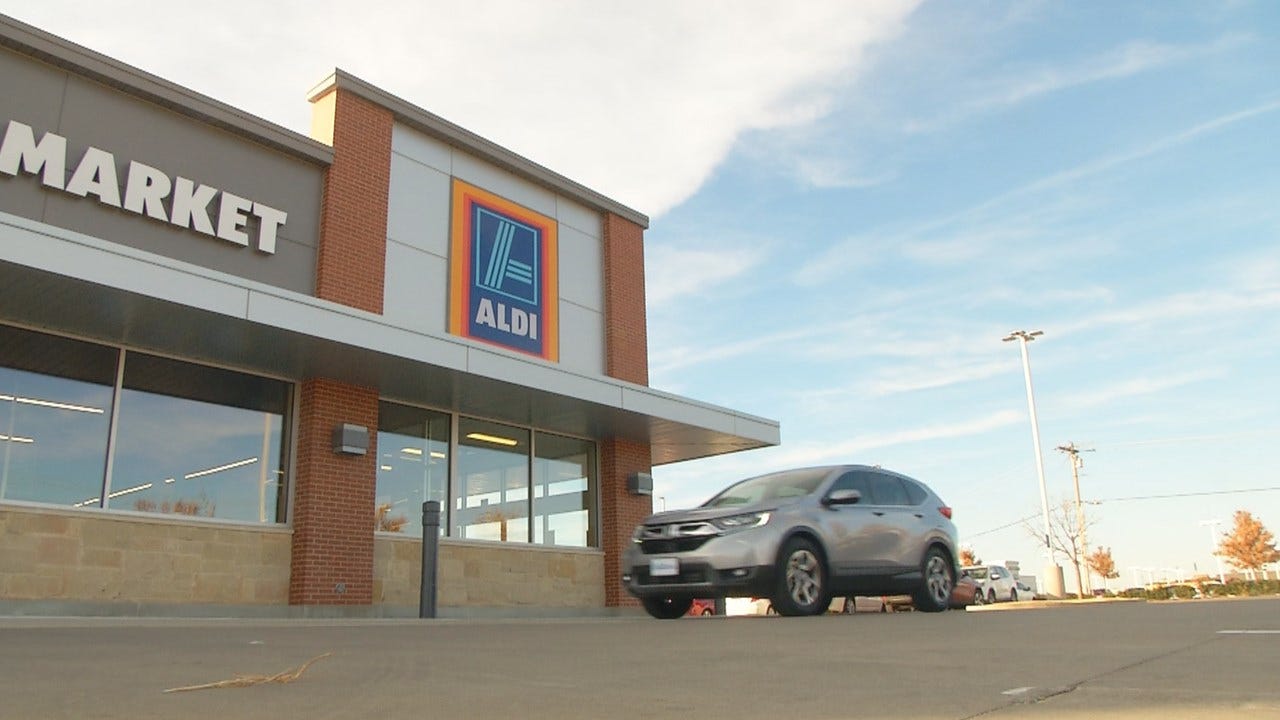 A single mom in Yukon got a whole lot more than she bargained for while shopping at her local Aldi.

Rachel Richardson didn't have enough money to pay for her groceries after her food stamp card got declined, but two employees made sure she didn't walk away empty-handed.

“It's always a balancing act of, 'What do we need now? What can we wait on?'”

Richardson says some are quick to judge those on food stamps, but she asks you listen to her story before you make up your mind.

“I taught students with special needs for 12 years,” Richardson says.

Soon, she says she was called to adopt two little girls. Both her daughters have disabilities and are in wheelchairs. Richardson says she gets $30 a month on her food stamp card and called beforehand to make sure the money was in her account.

“I have never been on food stamps before,” Richardson says. “I was embarrassed to be using them anyway and then it's embarrassing when your card gets turned down. I was humiliated.”

“One of the female employees said she had some money from Christmas that she would use to pay it forward," she said.

The female cashier pulled $20 from her pocket while a male clerk put the rest on his debit card according to thankful mother. She says after what happened she thought she would leave the store in tears. She still did, but this time they were tears of joy.

“The help was huge,” Richardson says. "The $30 is a big deal, but even more than that, it would have been a chance to judge and to look down on me, not knowing our family circumstances, and they didn't do that."

Corporate policy does not allow for the employees to go on camera. However, they say they are grateful to help the mother in need.

As for Richardson, she had to quit her teaching job to take care of her family. Now, she says she’s in nursing school trying to create a better life for her two girls.