Viewer Question Of The Week 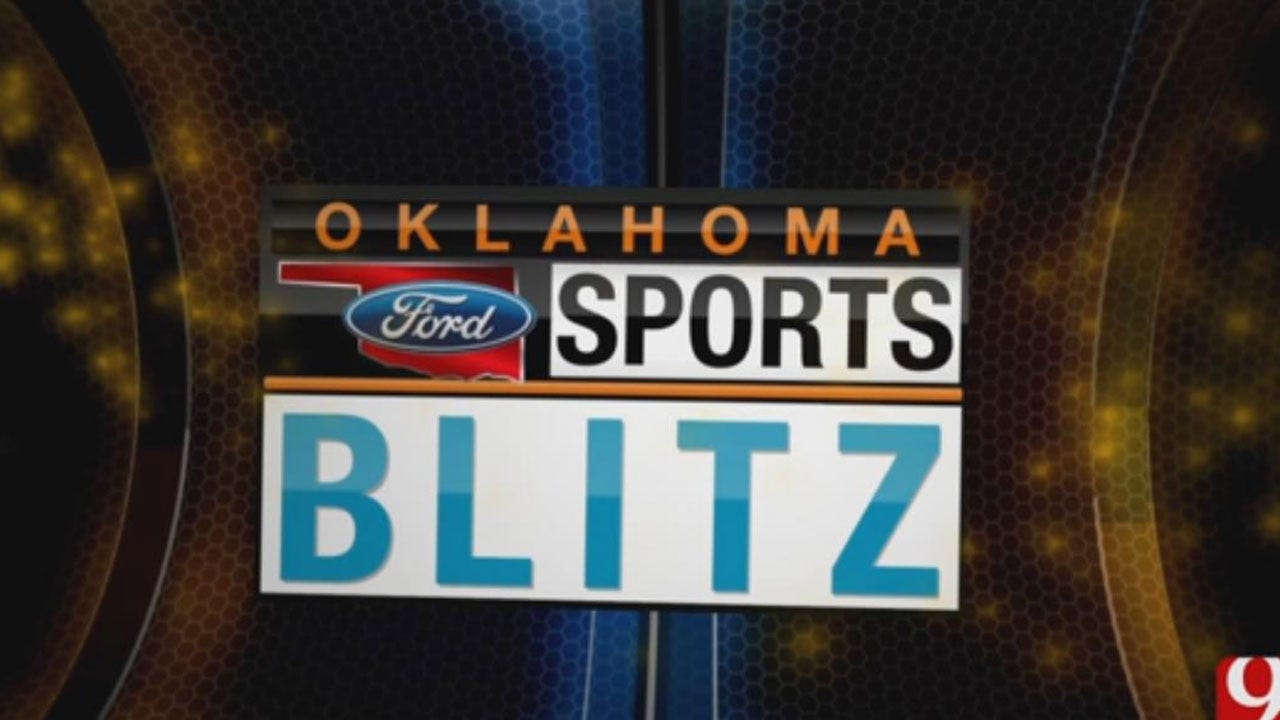 This week on the Oklahoma Ford Sports Blitz with Dean Blevins and John Holcomb:

- The guys talk about the Sooners that have declared for NFL Draft, and the upcoming college recruiting season

- OSU head coach, Mike Gundy will be on the ESPN coaches film room broadcast during the National Championship game.

- View Question of the Week: Scoot from Stillwater asks, “Hey guys, I think OSU is a lot better than people think this year. What are the odds the Cowboys win bedlam in Stillwater later this month?”

- Look at OU and OSU did this week in Basketball

- The guys “Play the Percentages”

If you have a viewer question, tweet using the hashtag #OKBlitz or ask on the News 9 Sports Facebook page.