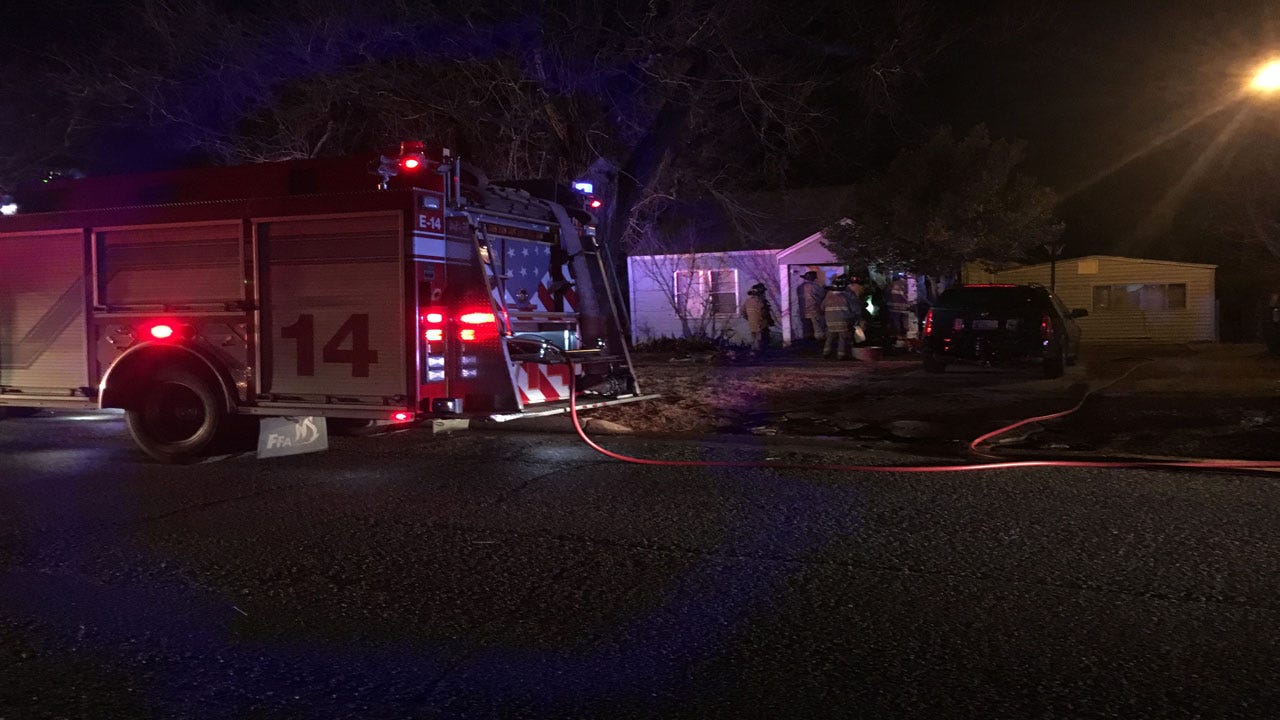 According to report, firefighters responded to a call about 1 a.m. Monday near NW 36th and Pennsylvania Avenue. Upon arrival, the front of the house was on fire and the home was full of smoke.

One adult female and two children were unable to exit the home when they called 911. The three remained in the bathroom and emergency dispatchers instructed them to place towels under the bottom of the door and anywhere else smoke was coming in until firefighters arrived.

Authorities said firefighters immediately made entry, located and rescued the adult female and two children. The three were being treated for smoke inhalation.

According to authorities, the fire appeared to be intentionally set. Firefighters were able to confirm that this fire stemmed from a domestic dispute.

No arrests have been made.

This is a developing story. Stay with News9.com for updates.