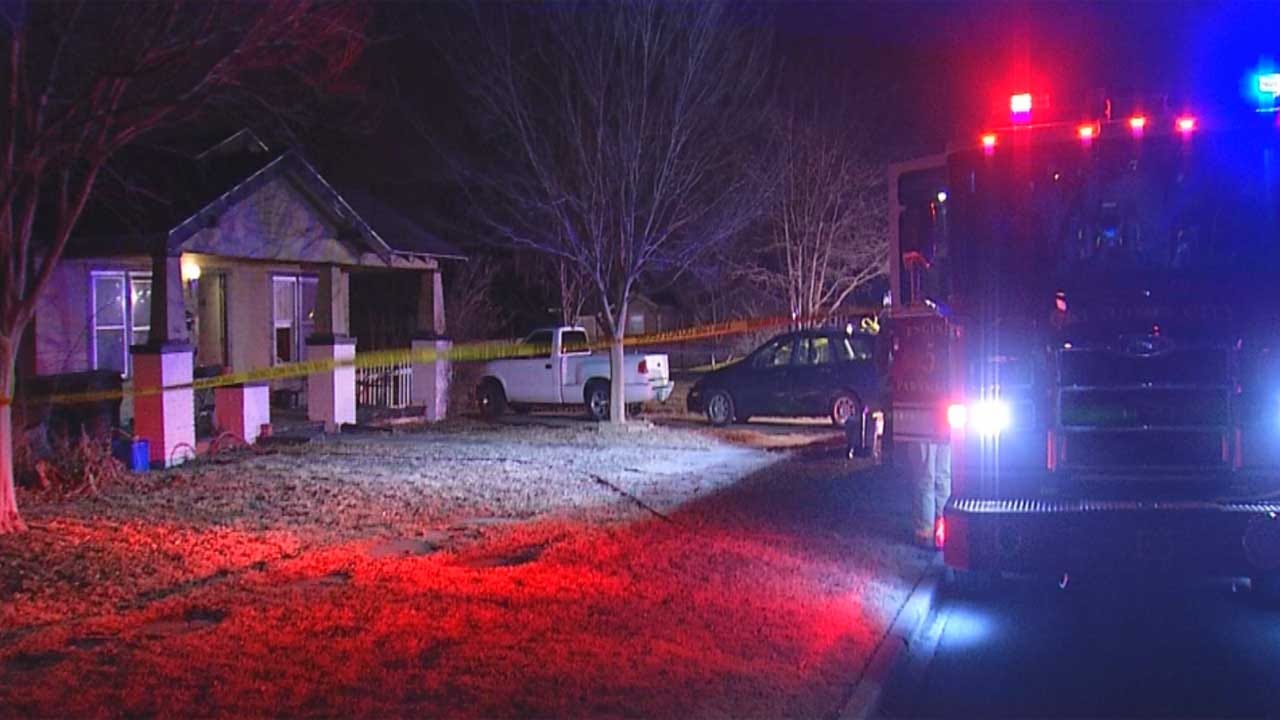 A man is dead after a fire Tuesday night at a northwest Oklahoma City home, firefighters said.

Firefighters said the fire originated in the kitchen and they found a man on kitchen floor.

They took the man out of the home and conducted CPR on him but he later died. A dog was rescued from the home and is expected to be fine.

Fire officials said there is no indication of working smoke alarms in the home.

The cause of the fire has not been determined and homicide detectives and fire investigators will look into the death.