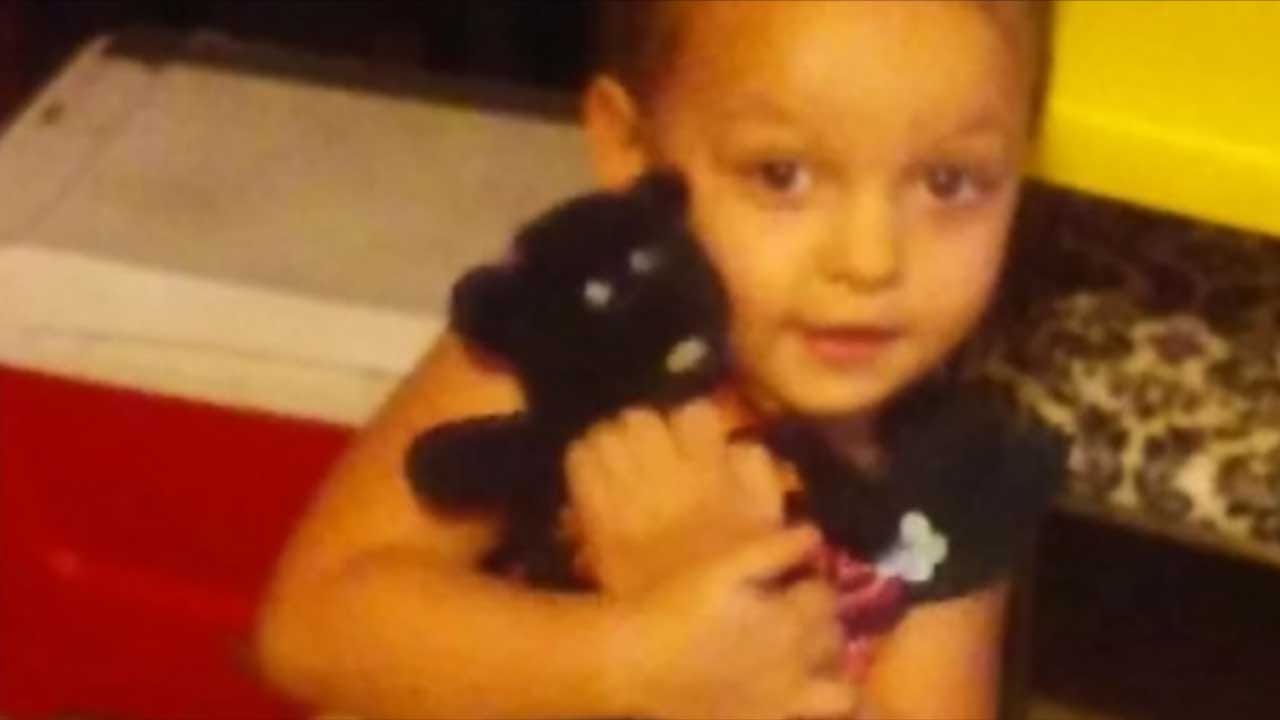 A 3-year old girl was killed over the weekend, mauled by the family dog.

"She loved animals.” Her father, Jason Dodge said, “That's what happened with this dog. She wanted to play with it so bad that she opened the front door and the dog literally attacked her."

Dodge says he left his daughter with his mother Sunday afternoon to run some errands. He had just gotten a pit bull from a friend and was keeping the dog in the front yard away from his daughter, until he knew more about the dog’s temperament. But he said the dog seemed friendly enough.

Dodge said he had only been gone about 20-minutes when his mother called him, frantic.

"When I came in the house my mom was laying on the dog and she was just all bloody and I mean she was trying her best to get the dog off my daughter. My daughter was just there laying on the bed just limp."

Dodge rushed his daughter to his car to get her to the hospital, but he says he knew it was too late.

"She was just so chewed up, I mean, there is just no coming back from that."

When police arrived, they say the dog charged them so they killed it.

"He (The officer) went and got his shotgun and I was like kill this dog. Just shoot it down or I will.” Dodge said, “And he did he shot it in the back yard."

Dodge says he doesn’t know what he’s going to do now. He just says he misses his little girl.

"There's just so much I could talk about but I'm just too depressed right now to talk much more but, I mean I just miss her so much."