Chilling Details In Mom's Slaying As Son, 2 Other Teens Arrested 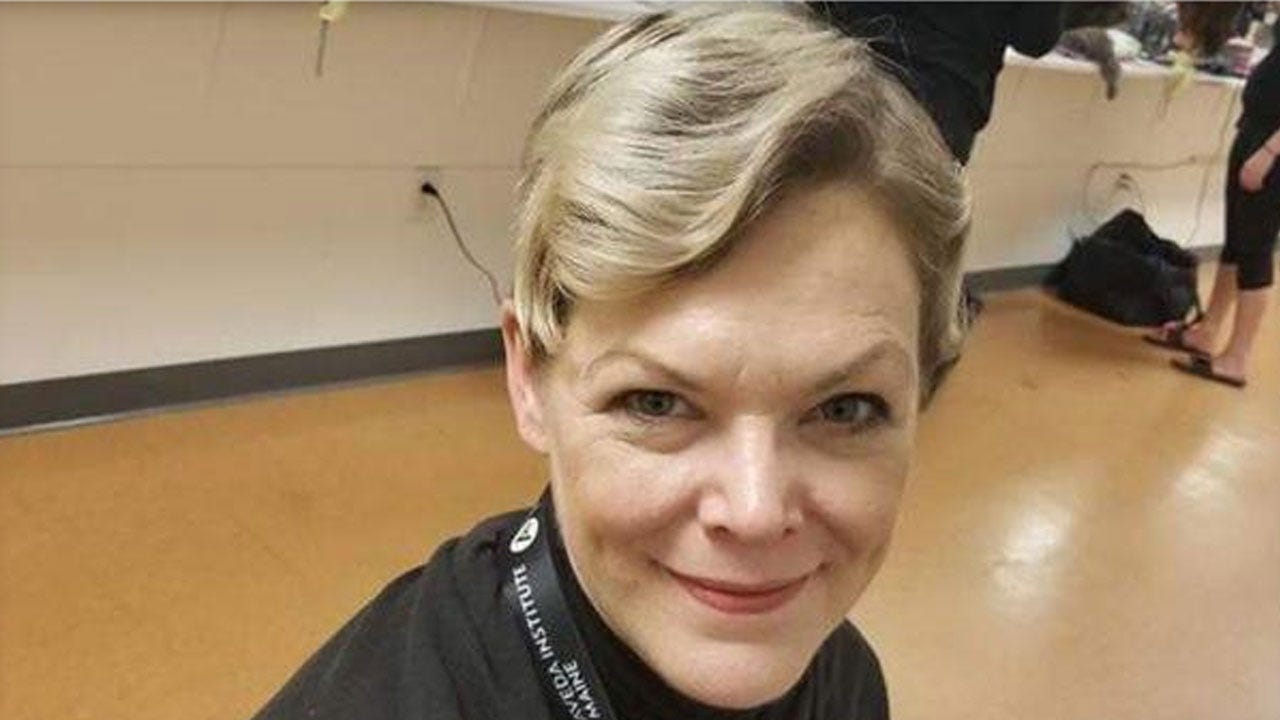 Three teenagers tried to drug one of the boys' mothers before strangling and stabbing her in her Maine home, according to court documents.  A juvenile petition containing chilling details of the killing of 47-year-old Kimberly Mironovas was released on Monday as the three teens - including the woman's 15-year-old son - appeared in court in Augusta.

The documents did not provide a motive for the killing, and an attorney for the woman's son did not immediately return a message seeking comment.

The Kennebec Journal reported that Mironovas had moved from Ashland, Massachusetts, and her son's two friends also were from Ashland.

The trio allegedly put the plan into motion on Saturday with an idea to crush prescription pills and mix them with the victim's wine, the petition said. When the crushed medication failed to mix thoroughly, they strangled and stabbed her, the petition said.

Kevin Sullivan, an attorney for the 13-year-old, said his client was bewildered.

"He was in a house where someone died and he's completely distraught because of it," he said.

Sage Lockhart, who attended cosmetology school with Mironovas, said her friend had told her that her son was angry, and had been expelled from school.

"He was out of control and had a lot of anger issues," she said. The teen was resentful of the move to Maine and wanted to go back to Massachusetts, she added.

State prosecutors could seek to try the boys as adults, where murder carries a minimum sentence of 25 years. In the juvenile system, the teens could be detained only until they reach the age of 21.

"There is no way he should ever be treated in the criminal justice system as an adult," said Walt McKee, lawyer for the 15-year-old from Massachusetts. He said he was requesting a competency evaluation.

Chilling Details In Mom's Slaying As Son, 2 Other Teens Arrested