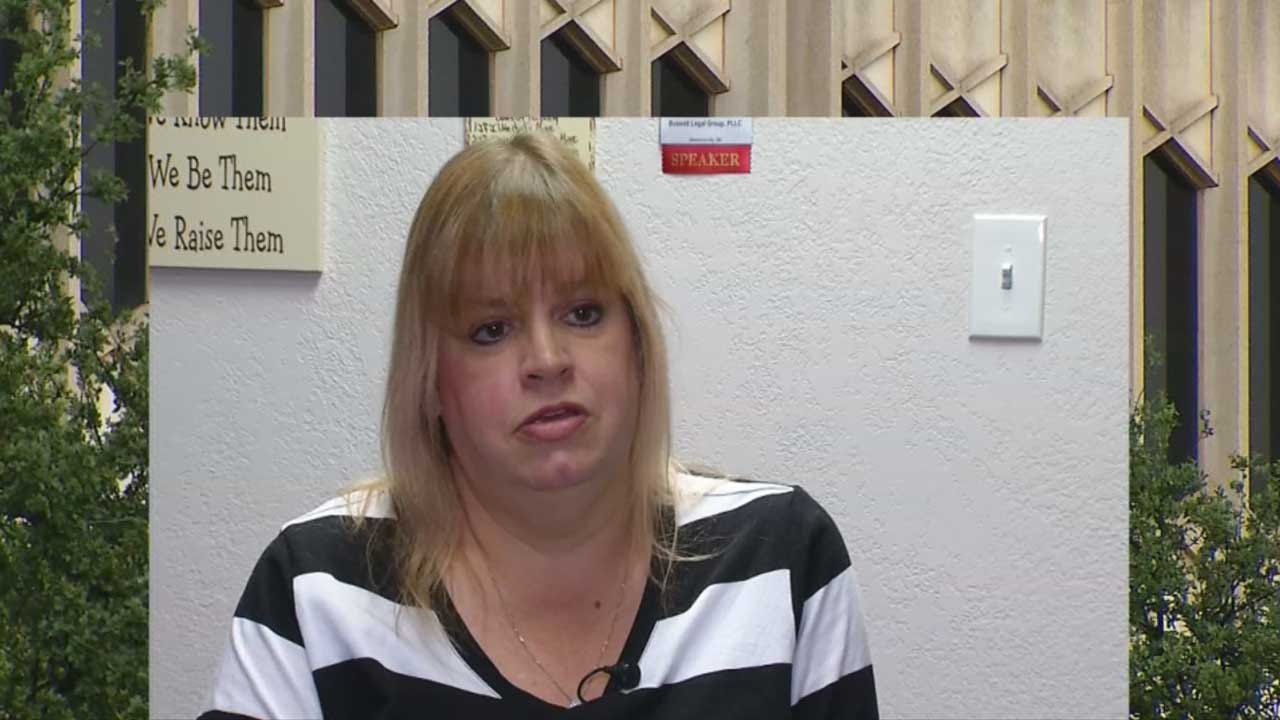 One of the whistleblowers in a special News 9 investigation into DHS has been fired.

Heidi Stingley was suspended two days after we aired her first interview then officially fired on Friday.

According to Stingley's discharge report, DHS says she took confidential documents and refused to return them. Stingley admits to taking the documents but says she did it to protect herself and fellow workers.

In October of last year Stingley, then a supervisor with DHS, did an interview about the Shaquality Cox case, a 10-year-old girl who died after she didn't get her prescription inhaler and was in resipiratory distress for three hours.

Stingley told News 9, then she previously recommended Cox be removed from the home, but her supervisor overruled her.

“I was suspended on the 27th of October and I went on the news the 25th,” said Stingley.

She was also one of three workers who were part of a News 9 special investigation into overworked Child Protective Services workers and allegations DHS was altering records to appear they were complying with the Pinnacle Plan.

“We believe she got fired because she’s blowing the whistle on what’s really going on behind the scenes at DHS,” said her attorney Rachel Bussett

In Stingley's discharge report, however, DHS says Stingley was fired because she illegally took confidential records from DHS and provided them to Bussett who refused to give them back.

Stingley admits she took the documents but says they were her handwritten staffing notes that backed up what she and the other women said in the News 9 investigation.

“I had the documentation in those staffing forms that workers are overworked, understaffed,” said Stingley.

A judge eventually ordered Bussett to return the documents and she complied on May 31. Stingley was fired eight days later.

Bussett says they are suing DHS.