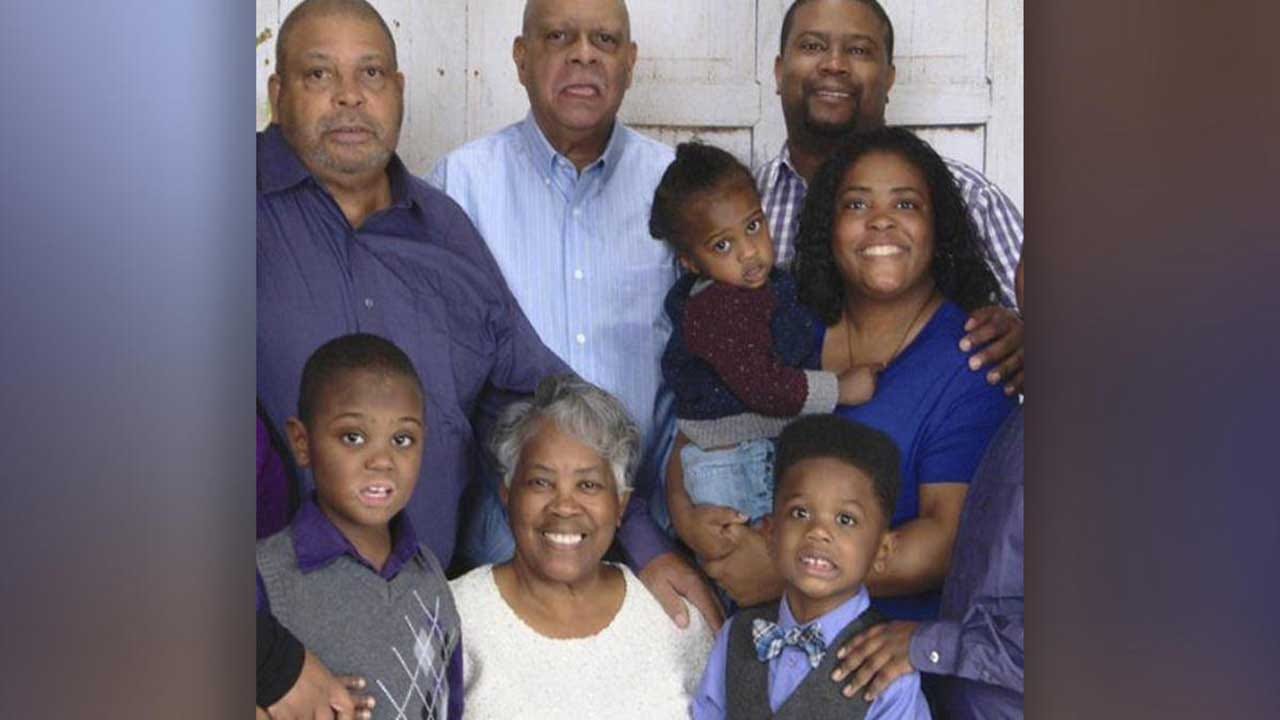 Nine of the 17 people who died in a duck boat accident were from the same family, a spokesperson for Missouri Gov. Mike Parson said Friday. Another two members of the same family survived when the boat capsized on Table Rock Lake near the tourist town of Branson, the spokesperson said.

Tia Coleman told CBS Indianapolis affiliate WTTV that she and 10 family members were on board, and only she and her 13-year-old nephew survived.  "My heart is very heavy ... I lost all my children," she said.

Coleman said the captain of the boat told them "don't worry about grabbing the life jackets – you won't need them," so none of the family members grabbed them.

"However in doing that, when it was time to grab them, it was too late and I believe that a lot of people could have been spared," Coleman said.

She says there's not much that can be done.

"The only thing that I would like to be done but can't, is to bring my family back," Coleman said.

She described her ordeal to CBS Springfield, Missouri, affiliate KOLR, saying she "couldn't see anybody, I couldn't hear anything."

"I couldn't hear screams, it felt like I was out there on my own," Coleman said.

Coleman said her sister-in-law was there "with her 13-year-old, soon to be 3-year-old, I was there, with my husband and our three children, who were 9, 7, and 1. My in-laws were there, my mother-in-law and my father-in-law and the uncle that lives with them."

Coleman said the captain took over the boat, and the big swells of water started coming over. "A really huge wave swept over and when that wave swept over, the last thing I heard my sister-in-law say was 'grab the baby,'" Coleman told KOLR.

Coleman said that's when the boat started sinking, and she tried to swim.

"My head pushed up to the top of the water and I lost control, I didn't have anybody with me," Coleman said. "I couldn't see anybody. And I know it wasn't but I felt like I struggled for at least an hour, but it was probably like 10 minutes. And I just remembered, I kept sinking ... And I started floating. I was floating up to the top, I felt the water temperature raise to warm, and as I felt the water temperature raise I jumped up and I saw the big boat that sits out there."

It was a rescue boat with people throwing life jackets into the water. 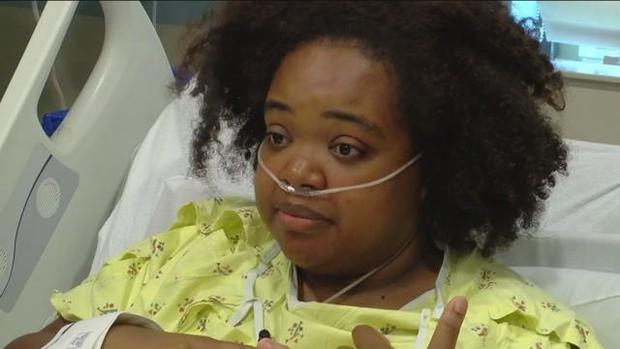 "And I said Jesus please keep me, just keep me so I can get to my children," said Coleman. "Keep me, Lord. I kept swimming, I was swimming as fast as I could. And I couldn't reach the life jackets."

In their initial assessment, authorities blamed severe thunderstorms and winds that approached hurricane strength. A full investigation is underway.

NTSB board member Earl Weener said Friday that investigators will be in Branson for the next 10 days, and it could be several months before a preliminary report is ready. The investigation will take one year, Weener said.

The boat was carrying 29 passengers and two crew members on a pleasure cruise, and everyone aboard had been accounted for by midday Friday. Seven of the 14 survivors were hurt when the vessel went down. At least two were hospitalized in critical condition. The captain survived, authorities said.

The weather service station in Springfield, about 40 miles north of Branson, issued a severe thunderstorm watch for its immediate area Thursday, saying conditions were ripe for winds of 70 mph. It followed up at 6:32 p.m. with a severe thunderstorm warning for three counties that included Branson and the lake. The warning mentioned both locations. The boat went down about 40 minutes later, shortly after 7 p.m. Nine minutes later, 911 received the first call for help.

"When we issue a warning, it means take action," meteorologist Kelsey Angle said.

Jim Pattison Jr., the president of Ripley Entertainment, which owns the duck boat tour company involved in the incident, told "CBS This Morning" on Friday the boat "shouldn't have been in the water."

"I don't have all the details, but to answer your question, no, it shouldn't have been in the water if, if what happened, happened," he said when asked why the tour continued in such rough conditions.

Pattison said the duck boat had life jackets onboard but Missouri law doesn't require people to wear them.

"Usually the lake is very placid, and it's not a long tour," Pattison said. "They go in and kind of around an island and back, and we had other boats in the water earlier, and it had been a very sort of calm experience up until this came very suddenly."

Mayor Karen Best identified the crew member driving the boat as Bob Williams, known informally as "Captain Bob," and said he was a great ambassador for the city. "He was at every event. He knew everyone. He was always promoting Branson," she said.

Named for their ability to travel on land and in water, duck boats have been involved in other serious accidents in the past, including the deaths of more than 40 people since 1999.

Five college students were killed in 2015 in Seattle when a duck boat collided with a bus. Thirteen people died in 1999 when a boat sank near Hot Springs, Arkansas.

"Duck boats are death traps," said Andrew Duffy, an attorney whose Philadelphia law firm handled litigation related to two fatal duck boat accidents there. "They're not fit for water or land because they are half car and half boat."

Safety advocates have sought improvements and complained that too many agencies regulate the boats with varying safety requirements. The boats were originally designed for the military, specifically to transport troops and supplies in World War II. They were later modified for use as sightseeing vehicles.

Divers quickly located the vessel, which came to rest on its wheels on the lake bed, and authorities planned to recover it later Friday. 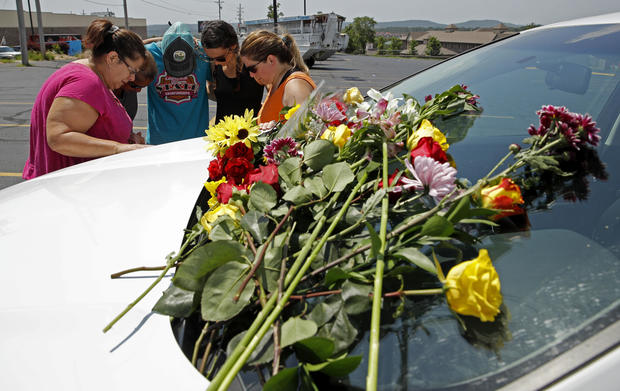 The boat sank in 40 feet of water and then rolled on its wheels into a deeper area with 80 feet of water. Investigators had no information about whether passengers were wearing life jackets or whether they were stowed aboard, the sheriff said.

The Coast Guard and the National Transportation Safety Board (NTSB) planned to help with the investigation.

Branson, about 200 miles southeast of Kansas City, is a country-themed tourist mecca built on a reputation for patriotic and religious-themed shows in numerous theaters. Table Rock Lake, east of Branson, was created in the late 1950s when the Corps of Army Engineers built a dam across the White River to provide hydroelectric power to the Ozarks.