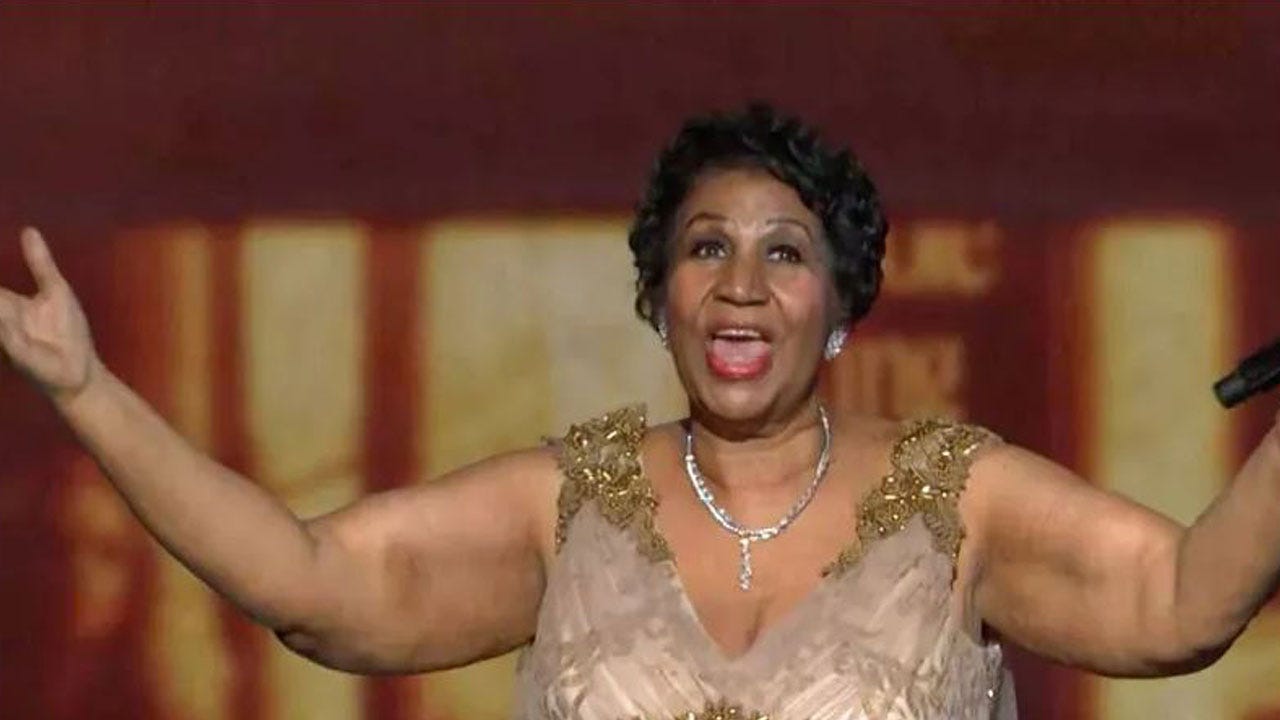 The Queen of Soul canceled planned concerts earlier this year after she was ordered by her doctor to stay off the road and rest up. Last year, the 76-year-old icon announced her plans to retire, saying she would perform at "some select things."

Franklin has had health scares before. In 2011, widespread reports claimed the diva was being treated for pancreatic cancer. In 2012, though she admitted to Anthony Mason on "CBS Sunday Morning" that she was worried during her scare, there was nothing to worry about. She said at the time, "My health is wonderful. It is fabulous now." Franklin added of any health issues, "It wasn't bad."