Child Molester Beaten After Fellow Inmates Learn Of His Crimes 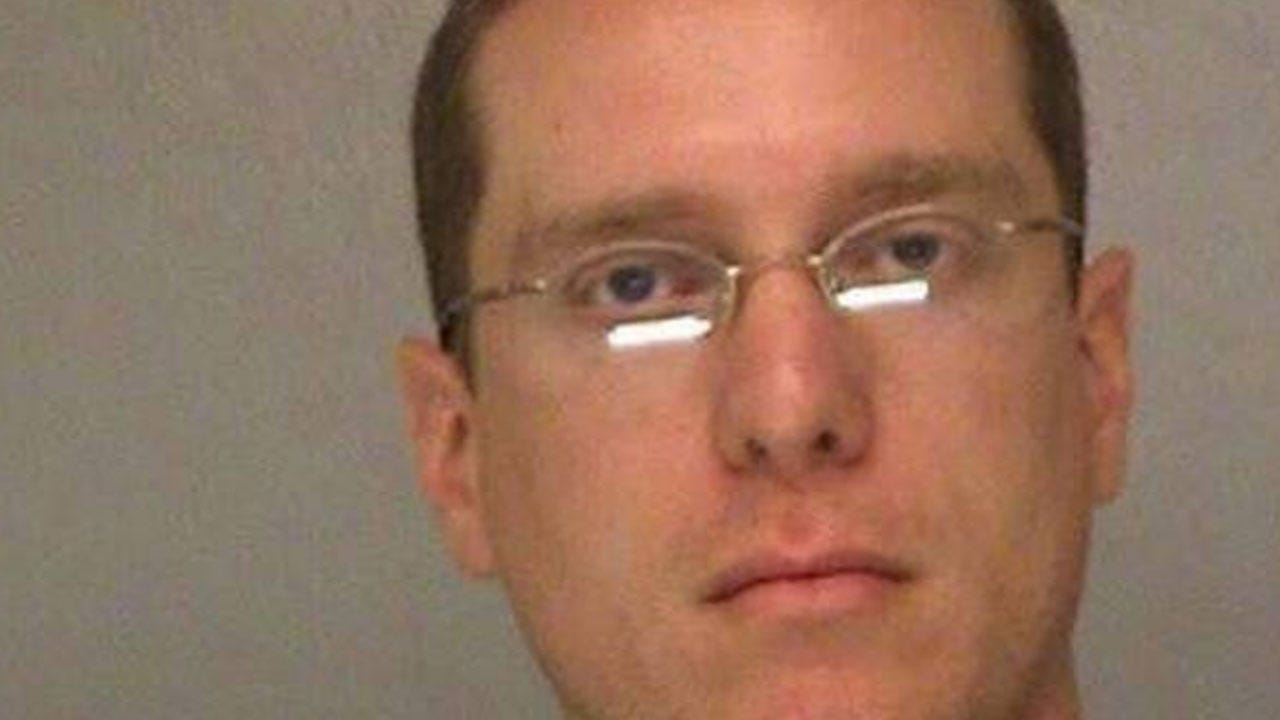 A former church youth leader, who earlier this month went on trial for molesting two boys, was beaten by other inmates at the Bibb County jail when the prisoners learned of his crimes in the days after his conviction.

On Aug. 16, Jack Lance “Jay” Hutcheson, 34, was found guilty of child molestation for illicit sex acts with two underage boys from his church. He was sentenced to 25 years behind bars and 35 more on probation.

Four days later, on the evening of Aug. 20, a Bibb sheriff’s deputy in the county jail on Oglethorpe Street discovered that Hutcheson had been assaulted by a group of inmates. The attack happened beneath some stairs “after the inmates found out what (Hutcheson) was charged with,” a report of the incident noted.

Reached Tuesday for comment, Sheriff David Davis told The Telegraph by email that Hutcheson was treated at a city hospital and released the day of the attack. Hutcheson, according to the sheriff, suffered “no serious injuries.”

The matter was being investigated as an aggravated battery, the report said, but there were no suspects mentioned, and video surveillance of the assault was said to be “pending.”

Hutcheson’s crimes included fondling two boys, who were under the age of 16.

Prosecutors at his three-day trial said he molested the boys while they were regular attendees of Sanctuary Baptist Church in Forsyth between 2009 and 2015.

Child Molester Beaten After Fellow Inmates Learn Of His Crimes