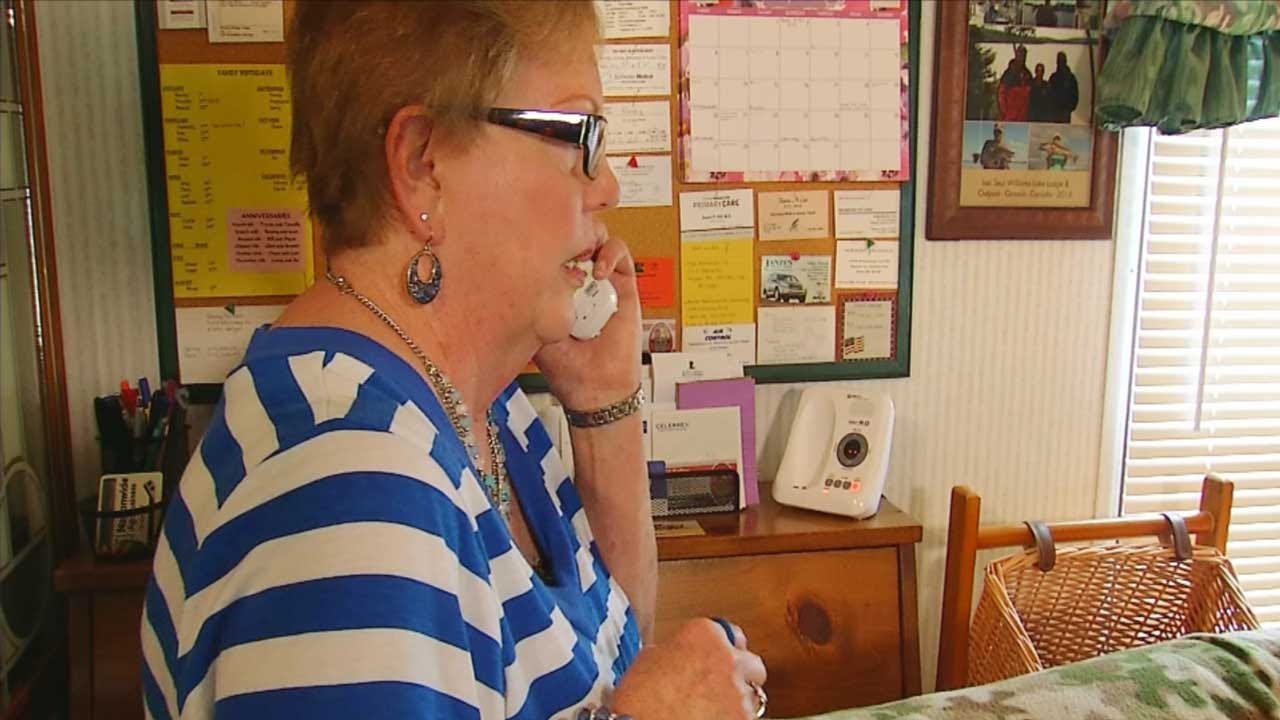 Officers say scammers are calling and claiming the victim's relative is in jail and they must pay up to bail them out. This tactic has been around for a while. It's known as the "grandparent scam"

But now, scammers are taking it to another level by spoofing official caller I.D.s.

“First of all, we're not going to demand money over the phone. We're not going to tell you to put money on somebody's books, or come down and bail them out,” Mark Opgrande with the Oklahoma County Sheriff’s Office, said.

The sheriff's office says the scammers ask for payment through gift cards or money orders from stores like Walgreens and Walmart. The scammer then says they will meet the victim at the jail.

But when they show up, Opgrande said, “They'll say, ‘Hey just to let you know, I had to go out on another case. But here's what you do. Scratch it off and give me that number. And then we can take care of it right now over the phone’,”

Officials say there isn't much they can do if anyone gives out the number on a money order. And there isn't a way to stop the scammers from using their number.

“You've got apps on phones you can download and spoof phone numbers. You know, there's computer programs out there that spoof phone numbers. People do it all the time. So the best defense we can do is to educate the public, to let them know that this is a scam,” Opgrande said.

The Oklahoma County Sheriff’s Office says if you receive a call asking for money, get the caller’s name, hang up and call the agency back with a number you’ve personally found and verified.