OxyContin Maker Gets Patent For Drug To Treat Opioid Addiction 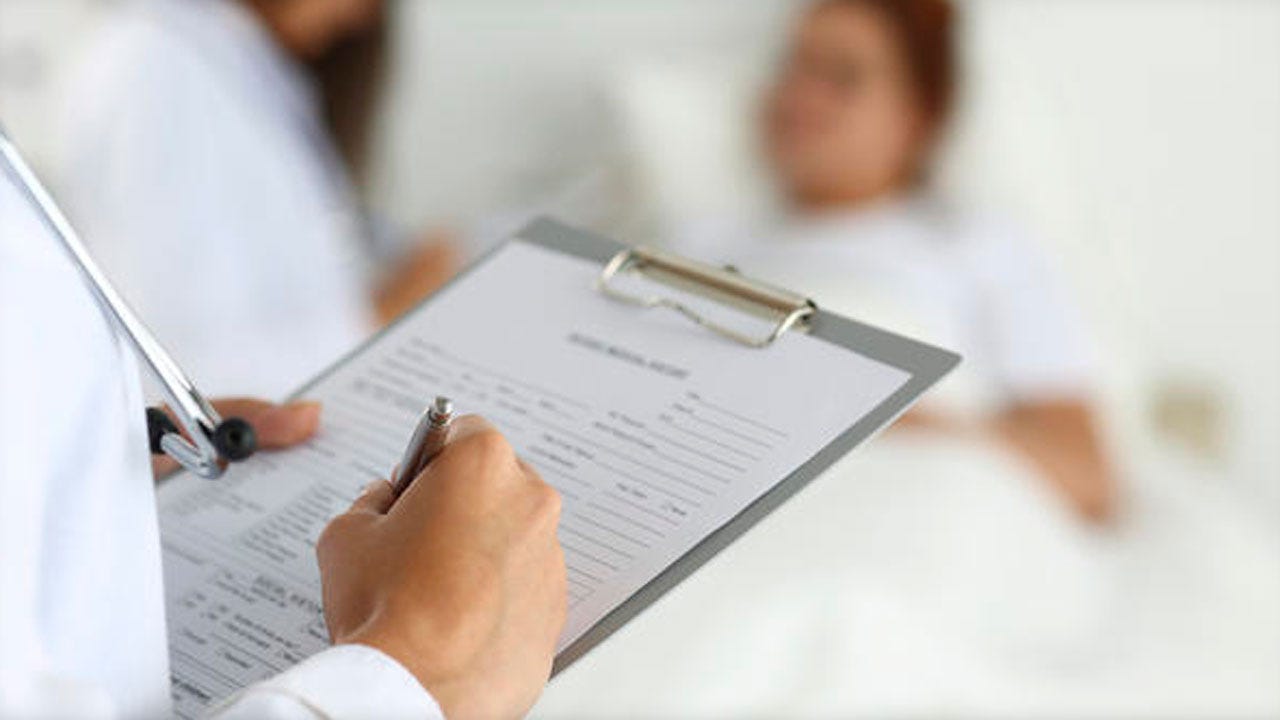 Purdue Pharma, the maker of OxyContin, has received a patent designed to treat opioid addiction.

The patent, first reported by The Financial Times, is for a new and faster-acting form of buprenorphine. Buprenorphine controls drug cravings and is often given as a substitute to people hooked on heroin or opioid painkillers such as OxyContin.

Buprenorphine is currently prescribed in tablets or fast-dissolving strips. The patent is for a "wafer" of buprenorphine that would dissolve in just a few seconds.

"While opioids have always been known to be useful in pain treatment, they also display an addictive potential," the patent states. "Thus, if opioids are taken by healthy human subjects with a drug-seeking behaviour they may lead to psychological as well as physical dependence."

Purdue Pharma is the subject of many lawsuits for allegedly fueling the opioid epidemic. The Sackler family, which controls Purdue, was personally named in a lawsuit in June in which the Massachusetts attorney general accused them of a "deadly, deceptive scheme to sell opioids." The company, and the Sackler family, deny those allegations.

Richard Sackler, who sits on the company's board, is listed as one of the inventors on the patent.

Use of OxyContin, invented in 1995, was fueled by an aggressive marketing campaign that led to it becoming the most widely prescribed opioid. Though prescriptions for the drug started to decline in 2010, it still garnered more than $2 billion in sales in 2015, according to the Los Angeles Times.

Purdue pleaded guilty in 2007 to a felony charge of misleading regulators about OxyContin's potential for abuse and paid a fine of $600 million, although a whistleblower says the company continued its deceptive sales tactics after that date. In June of this year, the company laid off its entire sales team.

Earlier this week, the company donated $3.4 million to a nonprofit drug developer working on an over-the-counter version of naloxone, a nasal spray used to treat opioid overdoses that retails for about $140 per dose.

Purdue will not receive royalties from sales of the naloxone treatment, which is being developed by Harm Reduction Therapeuticals, the company said.

About 48,000 people died from opioid overdoses last year, according to the CDC. Since 2013, a total of more than 170,000 people have died from overdosing on opioids, including heroin.

A Purdue spokesman declined to answer questions about the patent, calling the FT report "a story built on speculation."