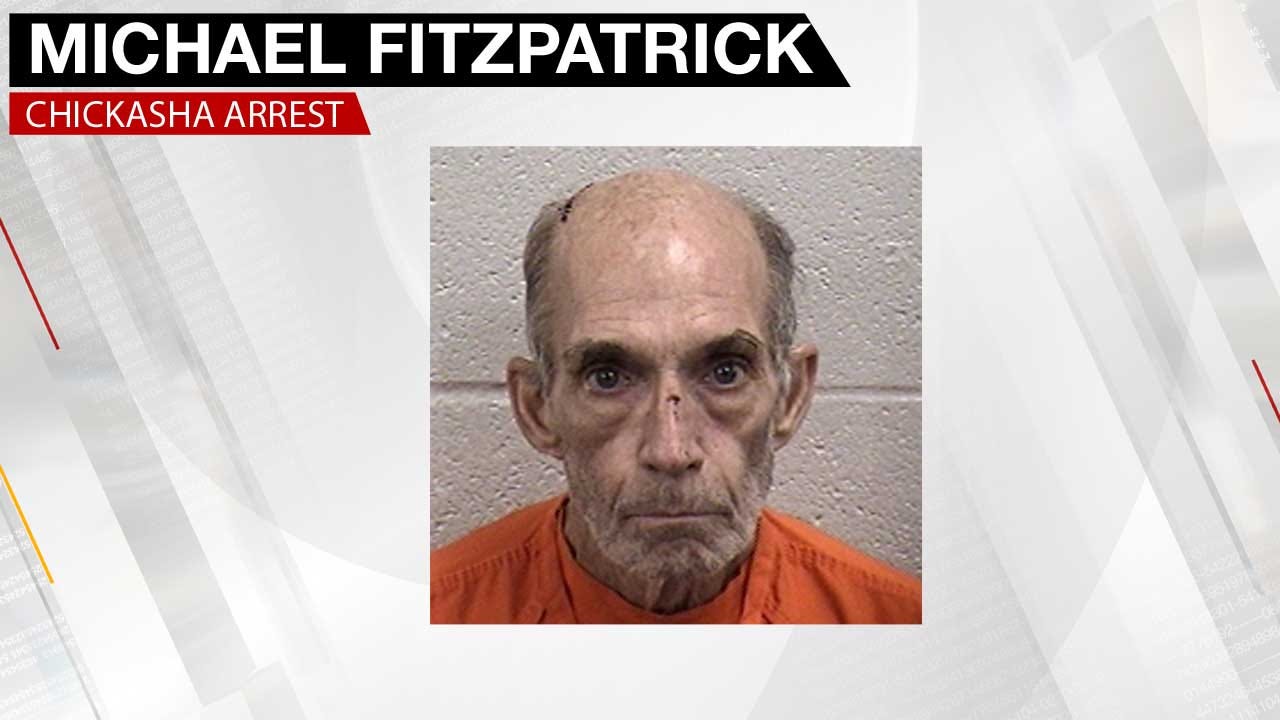 One man was arrested in connection with a Tuesday night shooting in Chickasha.

Police were called about 7:10 p.m. near S 22nd and Dakota in reference to a person being shot in the leg.

Investigators think the man was shot after a dispute with a roommate over finances.

Investigators said the roommate reportedly retrieved a shotgun and fired one shot and hit him in the knee.

The roommate was identified as Michael Fitzpatrick, 61, and he was found inside the home.

Fitzpatrick was taken to the Grady County jail and was booked on a complaint of domestic-related assault and battery with a deadly weapon.

Stay with News9.com or your News 9 app for more information as it becomes available.