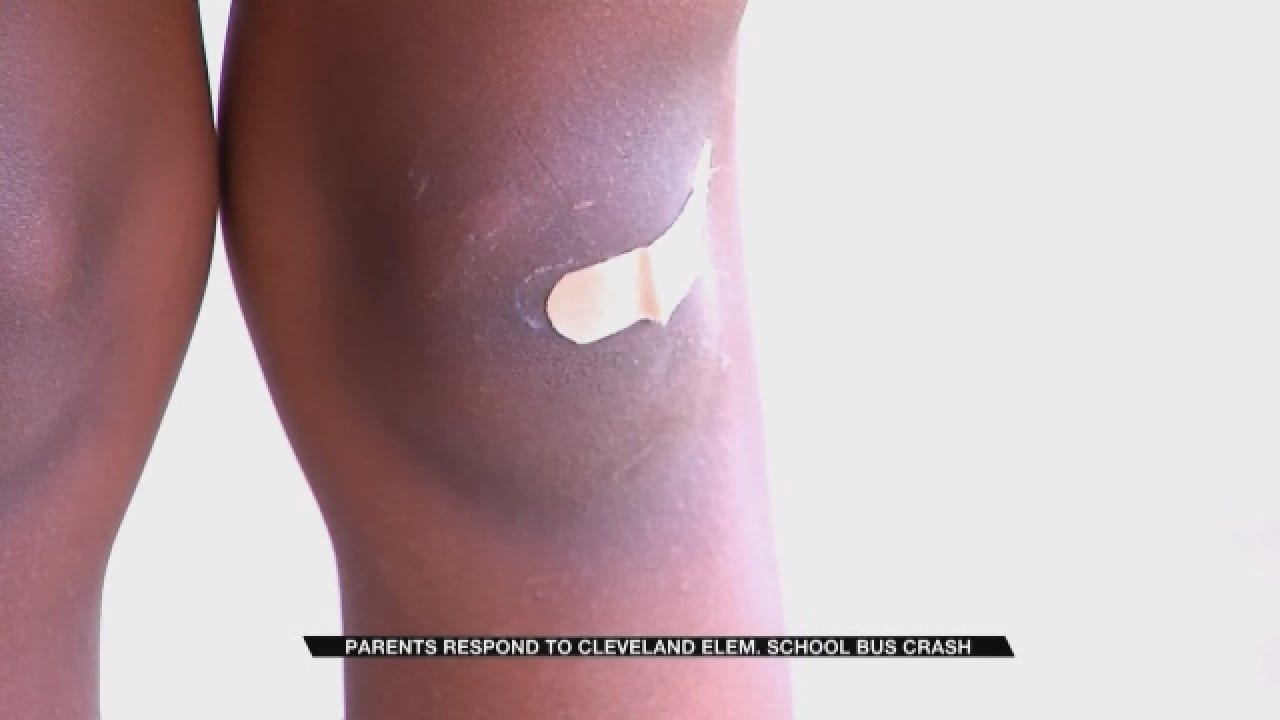 Parent Marquetta Autry says she found out what happened with a phone call Saturday.

“Her friend’s mom called me and told me, ‘First off, Caroline's okay. Alana's okay, but they were in an accident,’” Autry said.

That accident was Saturdays Norman School bus crash in Texas.

“Instantly you think the worse. Although, I was hearing her reassurance that they're okay,” Autrey said.

Marquetta’s fifth grade daughter Caroline is okay, like her other classmates involved the crash.

Apart from some scrapes and bruise, Caroline is recovering just fine, but is shaken up from what happened.

“When they started flipping she said, ‘Mommy, I just grabbed onto the seat really tight and held on,” Marquetta said.

The thankful mother says she went to Texas to pick up her daughter right after hearing about the crash.

“She kind of clung tight to me, and we made it about 45 minutes away to a hotel where we slept for the night,” Marquetta said.

The annual Sea World Field trip, which Caroline and her friends were on the way to, is now cancelled.

The Autry family says they learned a valuable lesson, and are thankful for the Lampasas community’s help.

“It could definitely happen to anyone at any moment. Life is short. Just to definitely hold your kids tight and don't take life for granted,” Marquetta said.