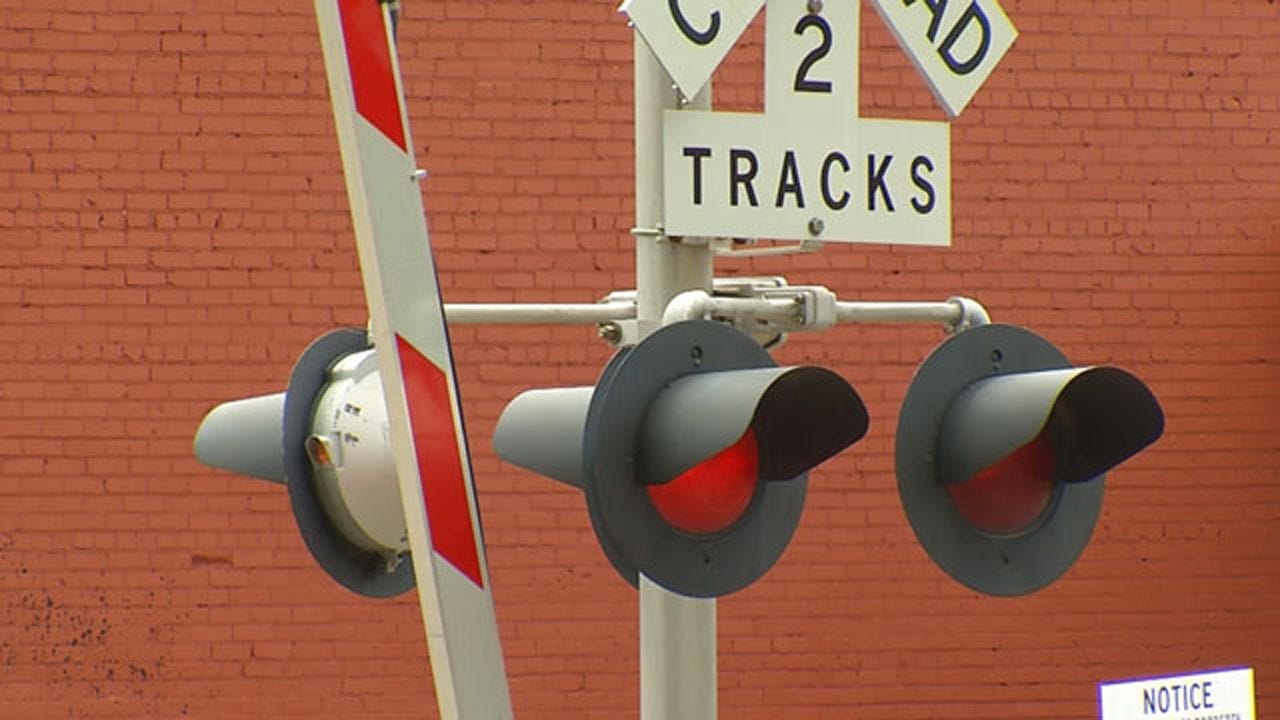 Norman Police say a woman was clipped by a train while walking near the Boyd Street railroad crossing Saturday.

The incident occurred just before 7:30 p.m. Saturday night. Jordan Weaver, 24, was walking along the tracks before being hit by the train. The train’s engineer stated that he saw Weaver and sounded the horn while also slowing down, according to report.

Officials at the scene believed Weaver to be under the influence of alcohol, authorities said.

Weaver was taken to a local hospital with non-life threatening injuries.