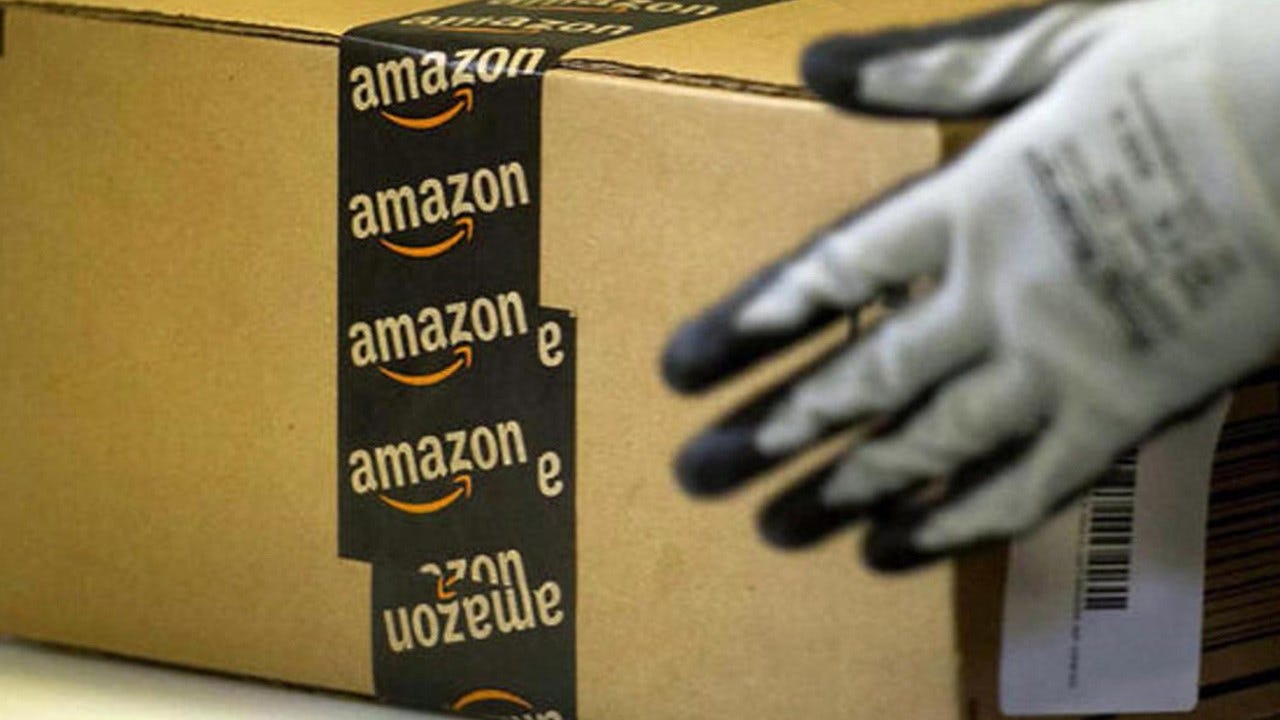 The economy may be starting to work for America's low-wage workers after years of sluggish wage gains.

Amazon's announcement Tuesday that it will raise its minimum wage to $15 an hour will intensify pressure on other companies to lift their pay levels as well. Among the most likely to do so: Amazon's rival retailers and warehouse operators, many of which are facing the prospect of staff shortages as they ramp up for the holiday shopping season.

"This is going to be a big deal for very low-wage workers," said Ben Zipperer, an economist at the liberal Economic Policy Institute. "It's going to compel other businesses to raise wages as well."

Low-wage workers typically receive higher pay from an expanding economy only after higher-income people have benefited, economists note. Now, with the unemployment rate near a 50-year low and the number of job openings exceeding the number of unemployed, more lower-income Americans are finally receiving meaningful raises.

Low-paid workers "get kicked the most in the recession, and they generally benefit more later in the boom," said David Neumark, an economist at University of California, Irvine.

Among the critics Amazon has faced over its pay and work conditions, Sen. Bernie Sanders of Vermont has noted that some of its workers receive food stamps and other benefits that are geared for the poor, while its owner Jeff Bezos has become the world's wealthiest person.

"Now that activists have succeeded, they can now take that demand to other employers," said Marshall Steinbaum, a fellow at the Roosevelt Institute. "You say you can't afford this, but your competitor obviously can."

Indeed, shares of retail companies fell sharply Tuesday in a sign that investors expect them to have to raise pay to compete with Amazon, a step that would potentially slow their profits. Best Buy's share price dropped nearly 5 percent; Kohl's Stores fell 3.9 percent.

Amazon, the world's largest online retailer, also said Tuesday that it will lobby to raise the federal minimum wage from $7.25 an hour, though it did not say what figure it would push for. The impact of a higher federal wage, though, would likely be modest, because more than 20 states have minimum wages above the federal level.

A higher federal minimum wage could intensify pressures on smaller businesses that don't have the financial resources that Amazon has to raise pay significantly.

Historically, large companies have been a driving factor in pushing up the minimum wage, Steinbaum said. Once they start to raise pay in response to competitive forces, they typically lobby to push others to follow suit, to prevent other companies from undercutting them.

Darren Moscato, who owns an Express staffing agency in Buffalo, New York, where Amazon has built a warehouse, said the higher pay offered by Amazon "will make it harder for local businesses to compete for workers."

"This is why Amazon is also pushing for a higher national minimum wage," Moscato said. "It will give them a competitive advantage."

Other retailers and shipping companies are likely to feel the brunt of Amazon's decision as well, analysts said. The pay increases would apply to about 100,000 Amazon seasonal workers. That's equal to roughly 16 percent of the 623,800 retail jobs that the economy added in October and November last year.

"We've already seen just how much pressure there is — I think this is only going to increase it," said Judy Conti, director of government affairs at the National Employment Law Project.

An advocate for higher minimum wages, Conti added that Amazon would likely benefit if $15 an hour became the new baseline. Any small businesses that compete with larger companies by providing better service rather than by matching every price cut should also manage fine, she said.

Companies like UPS, FedEx and XPO Logistics typically hire tens of thousands of seasonal workers to meet the crushing demands of online shopping during the winter holidays. Amazon plans to add 100,000, many of them at the higher $15 wage, which takes effect Nov. 1.

"The crisis in warehouse and shipping personnel is very real, and there's going to have to be a meaningful increase in wages to attract and increase talent," said Steve Barr, consumer markets leader at PwC.

Iesha Townsend, who works as a McDonald's cashier in Chicago, said she hopes other companies follow suit. Townsend, 32, plans to demonstrate for higher pay on Thursday as part of the Fight for $15 movement.

"Why shouldn't we get it too?" she said, referring to Amazon's raise. "We work so hard, and we get less."

© 2018 The Associated Press. All Rights Reserved. This material may not be published, broadcast, rewritten, or redistributed.