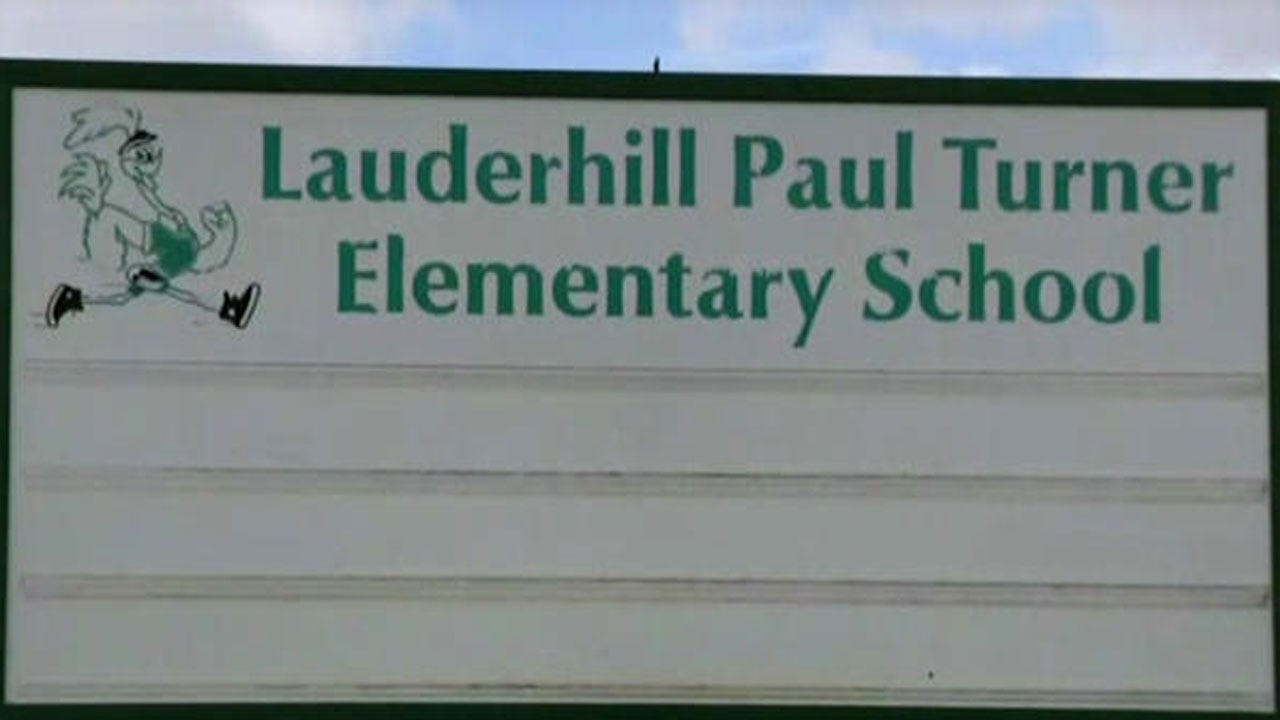 A 9-year-old boy brought a loaded gun to his Florida school and aimed it at three classmates, authorities said. No shots were fired, and no one was injured in the Tuesday incident, CBS station WFOR-TV reports.

The boy was arrested at Lauderhill Paul Turner Elementary School, near Fort Lauderdale. Police said the boy made threatening comments to the classmates about being bullied by them and told them, "You see this, this is a real gun."

The incident unfolded in a classroom in front of a teacher, investigators told WFOR-TV. A mother who didn't want to be identified told the station that the boy showed her daughter the gun beforehand.

"I just heard that my daughter witnessed a little boy with a gun he brought to the school, opened it up and showed her the bullets," the mother told WFOR-TV. Her daughter then told the teacher about the gun.

The teacher called a vice principal, who notified a school resource officer, police said. The officer responded and took the handgun.

Police were trying to determine where the boy found the gun and what prompted him to bring it to school. The boy was taken to the county's juvenile detention facility.

He faces charges of possession of a firearm on school property and three counts of aggravated assault.