Unemployment Rate Drops To 3.7%, Lowest In Nearly Half A Century 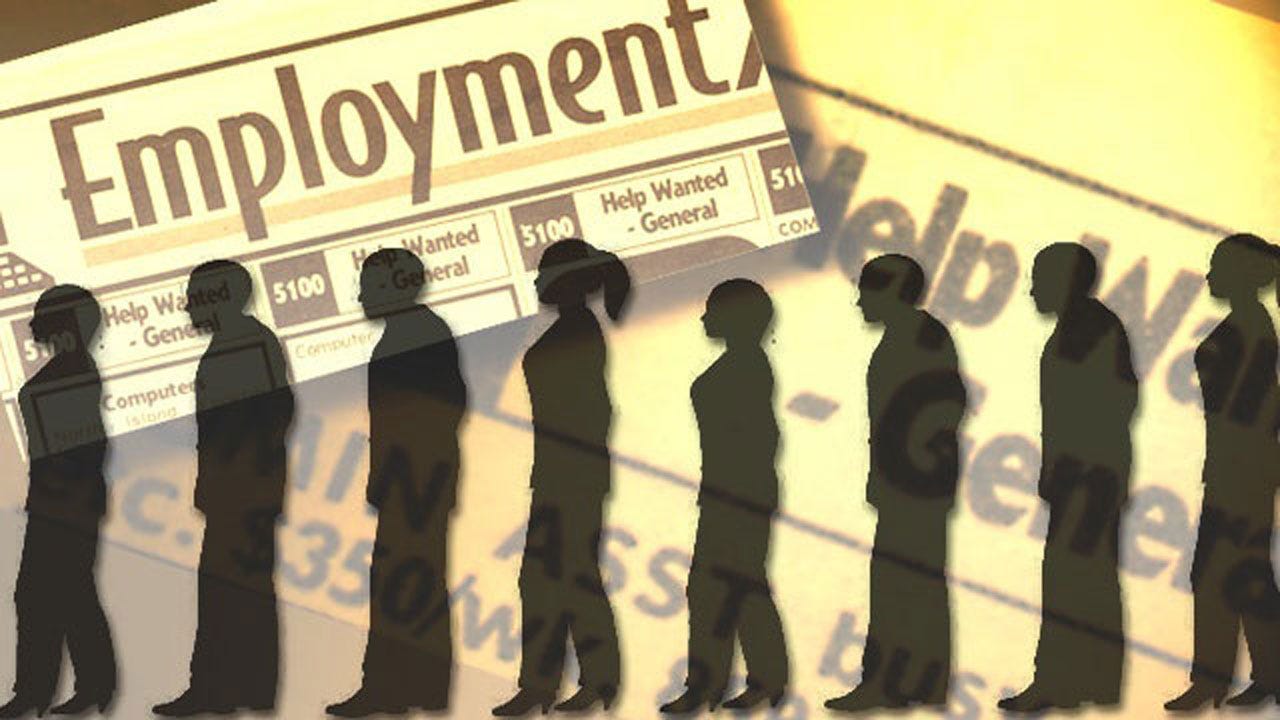 The unemployment rate dropped to a half-century low in September, the Labor Department reported Friday. However, there was an increase in the number of people working part-time who want full-time work.

The unemployment rate is now at 3.7 percent, the lowest rate since December 1969, when the jobless rate was 3.5 percent. That's despite hiring being slower than expected in September.

Only 134,000 jobs were added, while most economists had been expecting about 180,000 jobs to be added. Most say it's temporary, blaming the effects of Hurricane Florence, which battered and flooded the Carolinas in mid-September, during the time the jobs survey is conducted. "[T]he official data only include people who were paid something - anything - in the survey period. Part-timers who could not work because of the storm therefore disappear temporarily from the [Labor Department's] numbers," Ian Shepherdson, chief economist at Pantheon Macroeconomics, wrote in a note.

Other data show the economy roaring ahead. On average, businesses added nearly 200,000 jobs per month this year — well above the number needed to keep up with a growing population.

Average earnings grew 2.8 percent year-over-year. While that's still lower than what economists would expect with a rock-bottom unemployment rate, it's an improvement from the 2.0 percent growth seen at the start of this year.

It's great news to see the recovery—now well into its 8th year—is continuing to draw more people in from the sidelines.

But by jingo, the Fed has to be worried seeing job growth continuing at this pace as the unemployment rate plumbs new lows we haven't seen in a generation.

The unemployment rate dropped to a half-century low in September, the Labor Department reported Friday.

Unemployment Rate Drops To 3.7%, Lowest In Nearly Half A Century