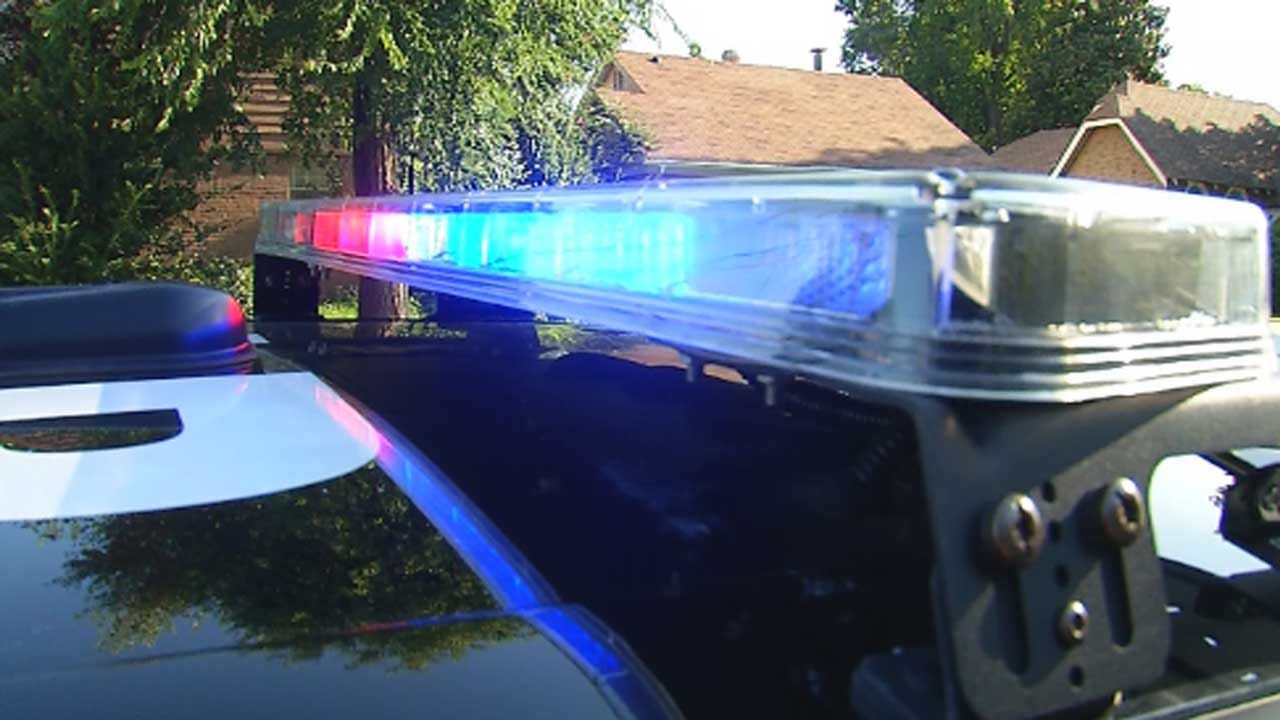 An Oklahoma sheriff says a 4-year-old girl died when she tried to retrieve a puppy that became stuck behind a clothes dryer and came into contact with exposed wiring that electrocuted her.

The Johnston County sheriff's office told KXII-TV that the mother of Lily Minyard rushed her Wednesday to the nearby Ravia town hall for help but the child could not be revived.

Sheriff's officials say the death remains under investigation. Ravia is in southern Oklahoma, about 30 miles (48 kilometers) from the Texas border.

A similar occurrence happened in July in the East Texas city of New Boston.

A 10-year-old girl was electrocuted when she reached behind a clothes dryer at her home to retrieve her kittens.