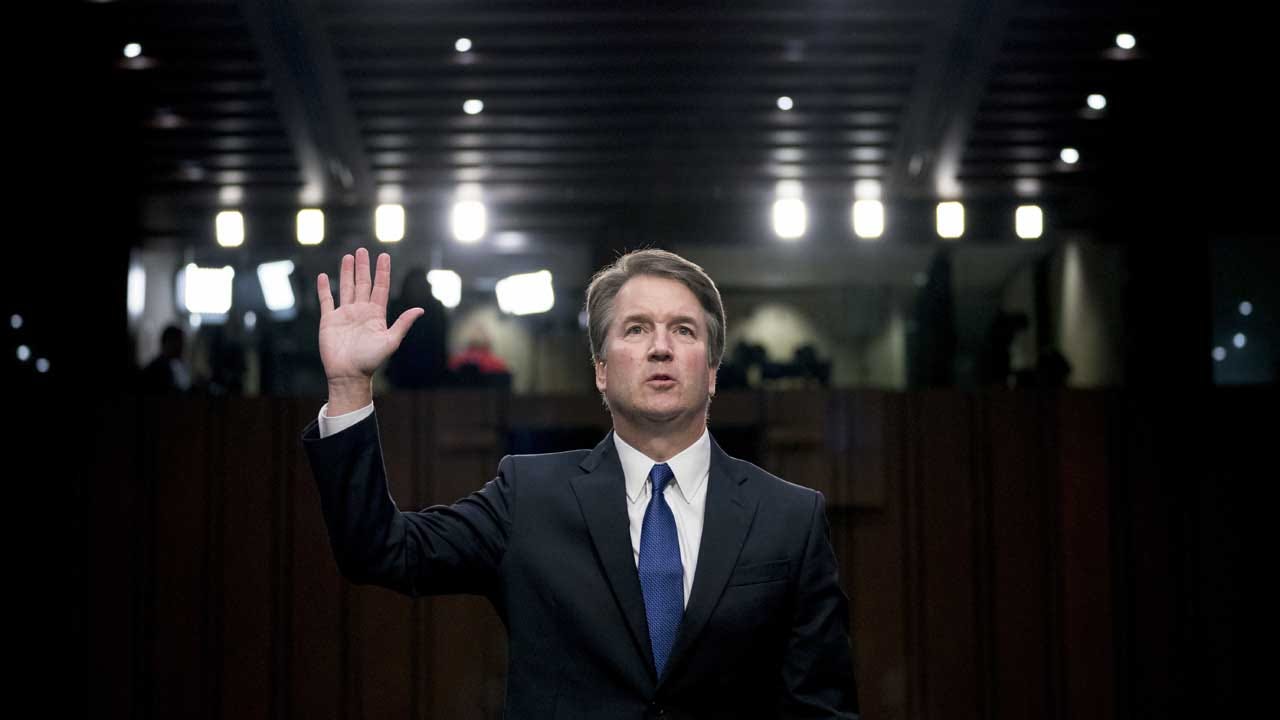 The Senate has confirmed Brett Kavanaugh as an associate justice of the Supreme Court, putting a second nominee from President Donald Trump on the highest court in the land.

Kavanaugh was confirmed 50-48 Saturday during a historic roll call vote in the Senate chamber. The two-vote margin is one of the narrowest ever for a Supreme Court nominee. The vote unfolded with protesters shouting from the gallery.

The vote closes out a bitter struggle over Kavanaugh's nomination, inflamed by accusations that he sexually assaulted women in the 1980s. Kavanaugh forcefully denied the accusations in sworn testimony.