Oklahoma Teacher Accused Of Having Relationship With Student 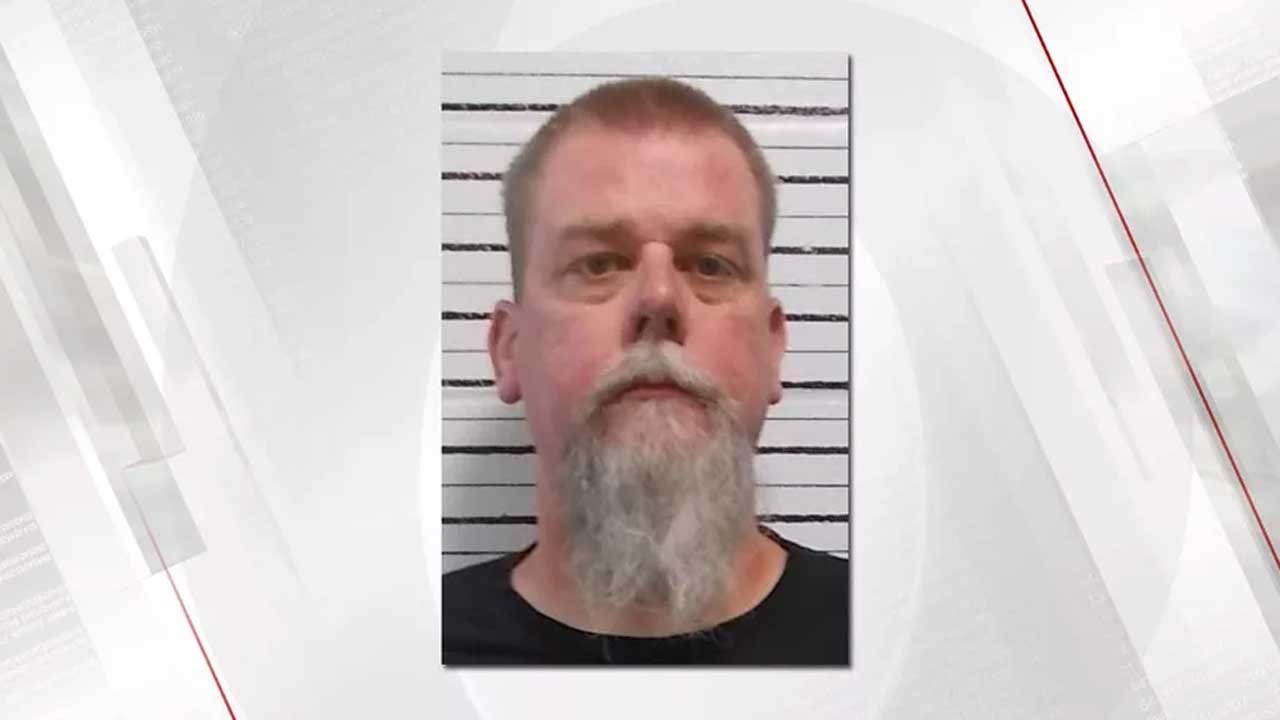 A Stigler Public Schools teacher is in jail accused of having an inappropriate relationship with a student.

Reports say William Self Jr. was possibly sending inappropriate pictures to and arranging to meet with a female student.

After being interviewed by Stigler police, the Haskell County Sheriff's Department, and OSBI, Self was booked into jail on complaints of soliciting sexual conduct or communication with a by use of technology.

Stigler Public Schools released a statement saying in part, "the safety of our student is always a top priority of Stigler Schools ... School officials and local authorities worked together throughout the night to fully investigate the accusations."

Oklahoma Teacher Accused Of Having Relationship With Student