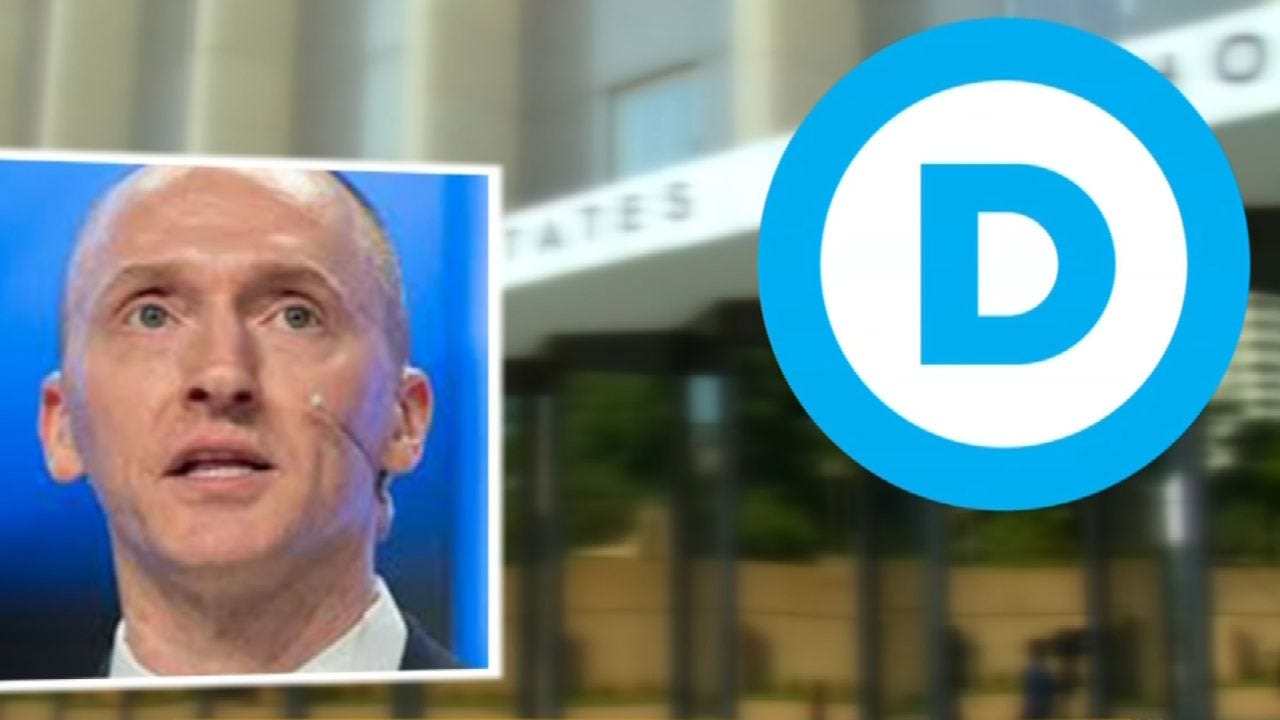 Former Trump campaign adviser, Carter Page filed a lawsuit against the Democratic National Convention, Seattle-based consulting firm and two people who worked for the firm for defamation over the infamous Steele Dossier.

The explosive dossier, funded by the Democrats, is named after former-UK spy Christopher Steele who was used by the consulting-firm Perkins-Coie to help put together the dossier. It alleges Page attended secret meetings with Kremlin officials, later working with the Russians to influence the 2016 election in favor of Donald Trump. Page denies those claims.

“No. I've never been an agent of a foreign power by any stretch of the imagination,” Page told CNN’s Jake Tapper in July, On professional documents from 2013, Page bragged about being an informal adviser to the Kremlin. The FBI also views the dossier as credible.

In the lawsuit, Page said he received "death threats" after the release of the dossier forcing him to move his own safety.

"My decision to pursue this action in the [Western District of Oklahoma] ... is part of the extraordinary efforts I have had to continue taking to remain safe," Page writes.

Page does have a majority stake in the energy company Global Natural Gas Ventures, LLC which has offices in Oklahoma City. That location gives him grounds to file suit in Oklahoma. But legal experts point to Oklahoma's staunch conservative politics and the federal judge hearing the case, Judge Joe Heaton, who was appointed by President George W. Bush as other potential reasons.

In an email Page disputed that, saying he has "longstanding Oklahoma ties" through his business and despite not owning a residence in the state, he now considers Oklahoma "his main home."

The DNC did not return calls for comment about the suit. A spokesperson for Perkins-Coie called the suit “frivolous.”

Page is suing for damages in excess of $75,000. It’s unclear he’s representing himself because the court documents are only signed by Page and not anyone claiming to be legal representation.