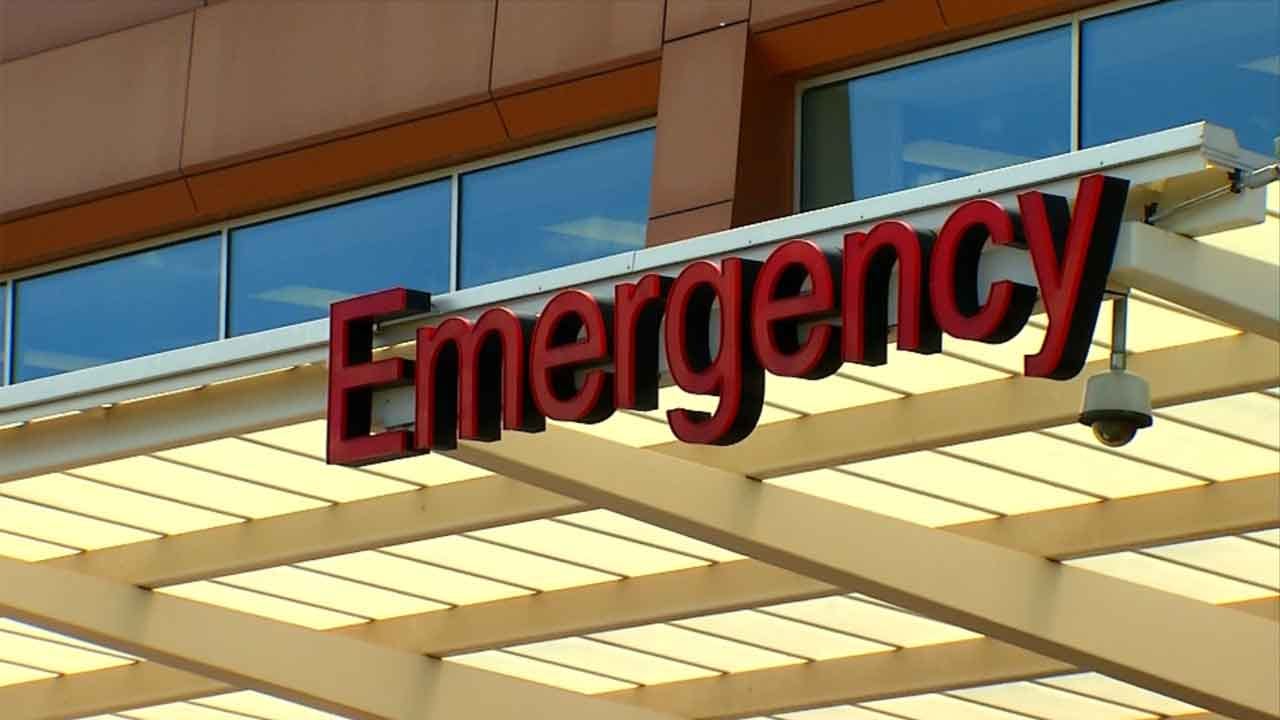 When Pauls Valley Hospital closed 10 days ago, it caused a ripple effect. Residents have nowhere close to go for care, more than a hundred people lost their jobs, and ambulance service halted.

Wadley’s EMS offered to pick up the slack, no charge. But when Wadley’s asked for a contract, the City said no.

For the first time since the hospital closed its doors, the mayor and city council met publicly with residents to discuss the closing and to put into place a new ambulance service.

Wadley’s EMS stepped in after the closing of the hospital to offer service, charging only for two employees' salaries and a motel room.

"Well, we've been following the progression of what's been going on at Pauls Valley for quite some time. And we couldn't just not help,” said Jackie Wadley of Wadley’s EMS, Inc.

“The most imperative thing to have an ambulance here, is the closest hospitals are Purcell and Parkland Memorial in Sulphur. And they're both about 25 miles away,” said Wadley.

Wadley’s EMS and Mercy Ada put in bids to offer service for the city. Mercy Ada's bid came in lower, so they were awarded the contract.

The City did publicly thank Wadley’s EMS for providing service.