Historic Space Tower At State Fairgrounds To Be Taken Down 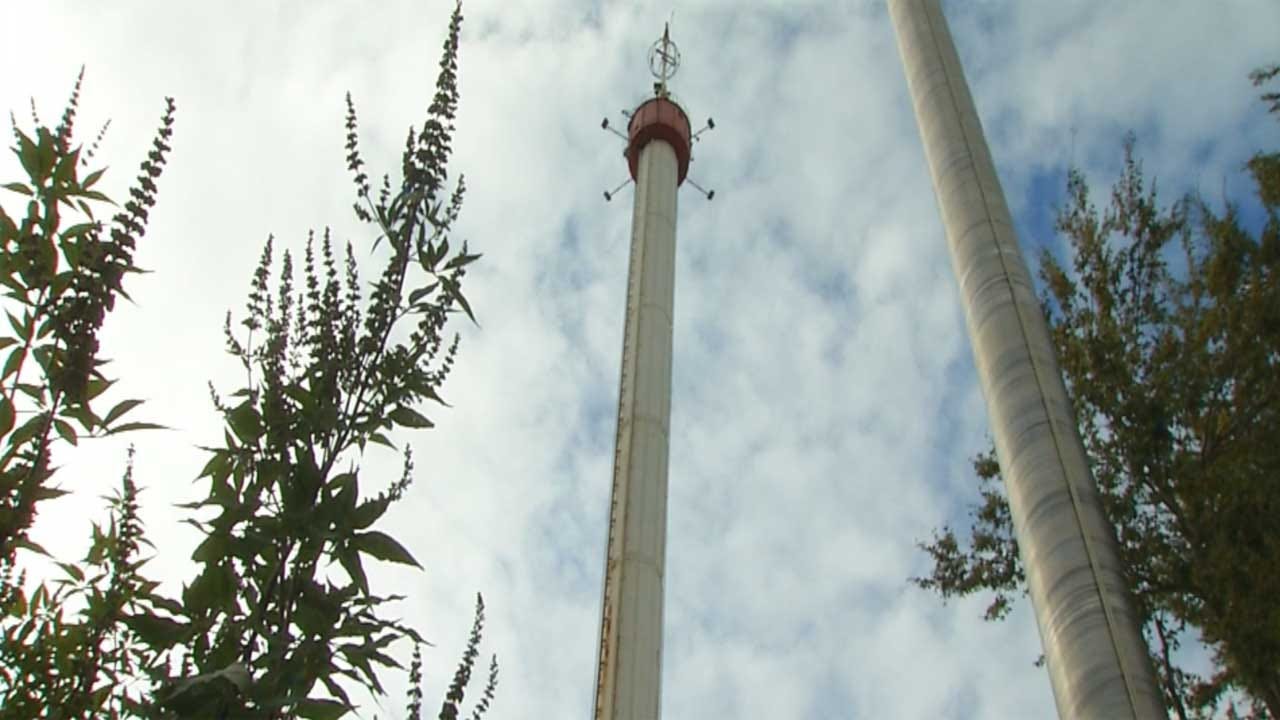 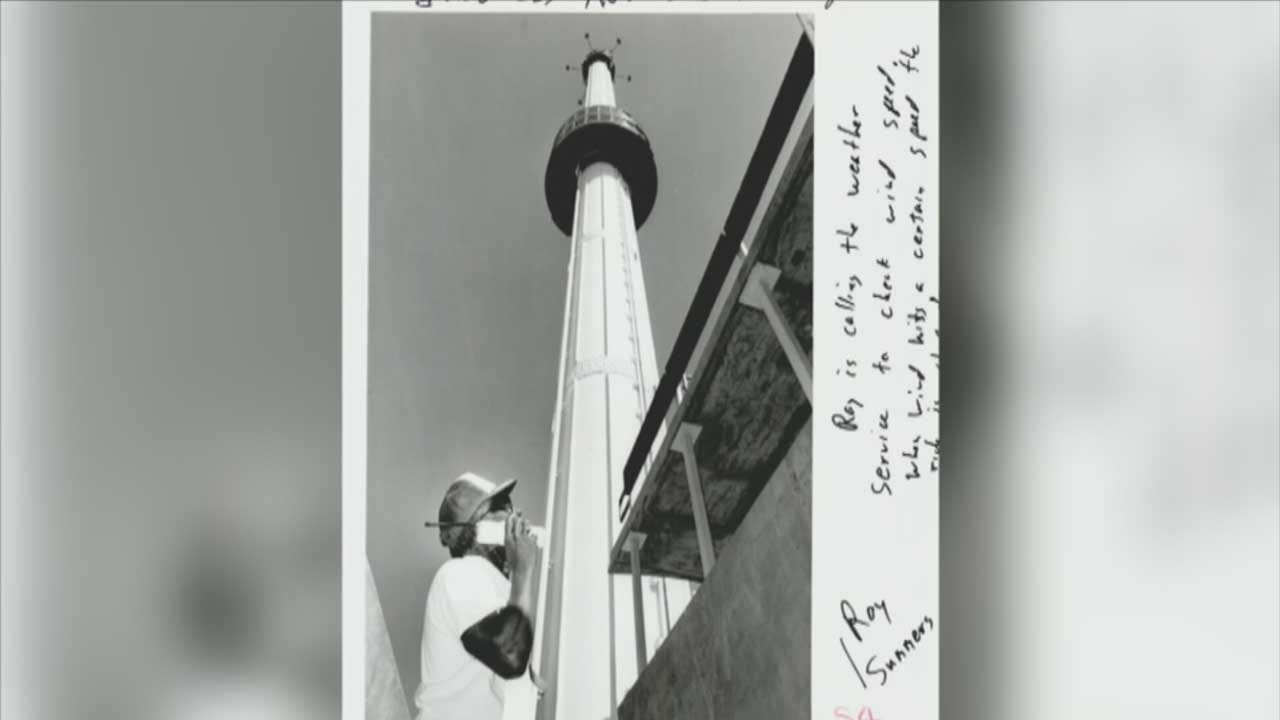 An iconic symbol in Oklahoma City is set to be taken down. For the past 50 years, the Space Tower has been a staple at the fairgrounds, reminding Oklahoma City residents of the futuristic visions the city had in the 60’s.

The Space Tower has been a part of the fairgrounds since it was built back in 1968.

But after years of rust and damage from storms, officials say it costs too much to keep the tower.

“The estimate to just repair it, and to start exploring some of the damage, was in excess of $1.2 million,” said Tim O’Toole, President and CEO of the Oklahoma State Fair.

The Space Tower ride had not been in use since it was damaged by flooding back in 2010. Then high winds in April of 2017, caused concerns regarding civilian safety.

O’Toole says they’ll always air on the side of caution when it comes to public safety.

Fair officials say the ride was a hit back when it was first built, drawing in almost 50,000 paying customers.

“It was patterned after a ride that the state fair officials at that time had seen in Seattle. And so, it operated as a ride only during the state fair,” O’Toole said.

But its popularity faded, which led to free rides until it became inoperable.

O'Toole says an engineer told him it was a 300-foot rust farm.

So instead, they will use money, that would have gone toward renovations, for future developments at the fairgrounds.

“We're going to re-purpose the entire area with some new ideas, for new uses for the public,” said O’Toole said.

But the decision wasn’t an easy one.

“It's difficult any time you look at things that have been here a long time. But you also have to look at the condition of it,” said O’Toole.

Historic Space Tower At State Fairgrounds To Be Taken Down