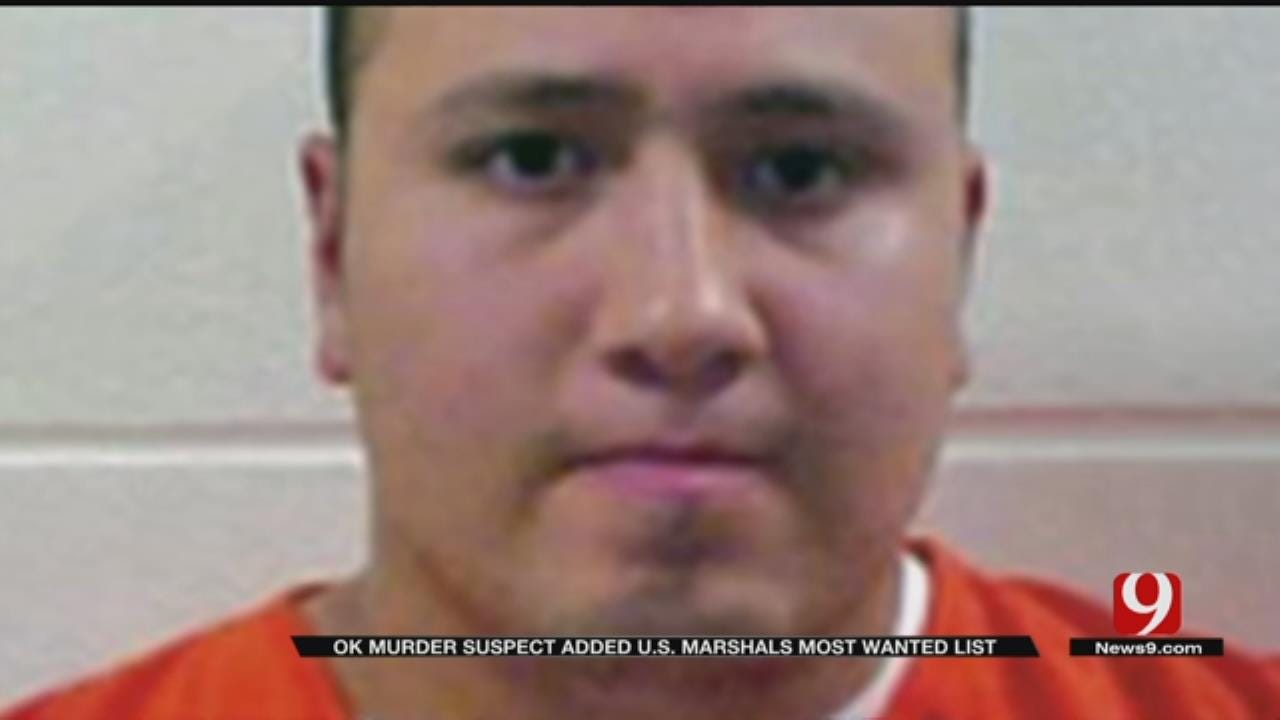 A man wanted for stabbing his ex-wife 41 times in front of their children is now on the U.S. Marshals most wanted list.

Reyna was a police officer, mother, and servant at heart.

“She was a person that would do anything for anyone if she would see an accident and someone needed help she would stop,” said Reyna’s mother, Patricia McIntyre.

She was also McIntyre's only daughter.

“She was very respectful, very smart, always happy, when me and her talked we felt real good because we knew we had each other,” she said.

On August 8th, 2013 McIntyre says she talked to her daughter within minutes of her death.  McIntyre says Janett had planned to drop her three children off with her when she was lured to her mother-in-law’s apartment in Blackwell, Oklahoma.

“She called Janett and said ‘can you bring the kids, I want to see the kids, and I want to spend some time with them—it’s not fault I’m their grandma, that you and Luis are having problems, I should have that right,” said McIntyre.

Just days before Janett had filed a protective order against her newly ex-husband Luis Frias. And when Janett arrived to her mother-in law’s, Frias was waiting.

“He grabbed her pulled her inside and shut the door,”  said McIntyre.

Janett's friend who was outside the apartment called 911.

“All she could hear was Janett screaming,” said McIntyre.

But  it was too late, her daughter was dead and Frias was gone.

“Sometimes I see something and I want to call and tell her, oh Janette, then I realize she’s gone,” said McIntyre.

She says all she wants now is for Frias to answer for what he did.

Investigators believe Frias may be in Mexico. They say anyone helping him will be prosecuted. His mother is serving a 20 year sentence for her role in the murder.