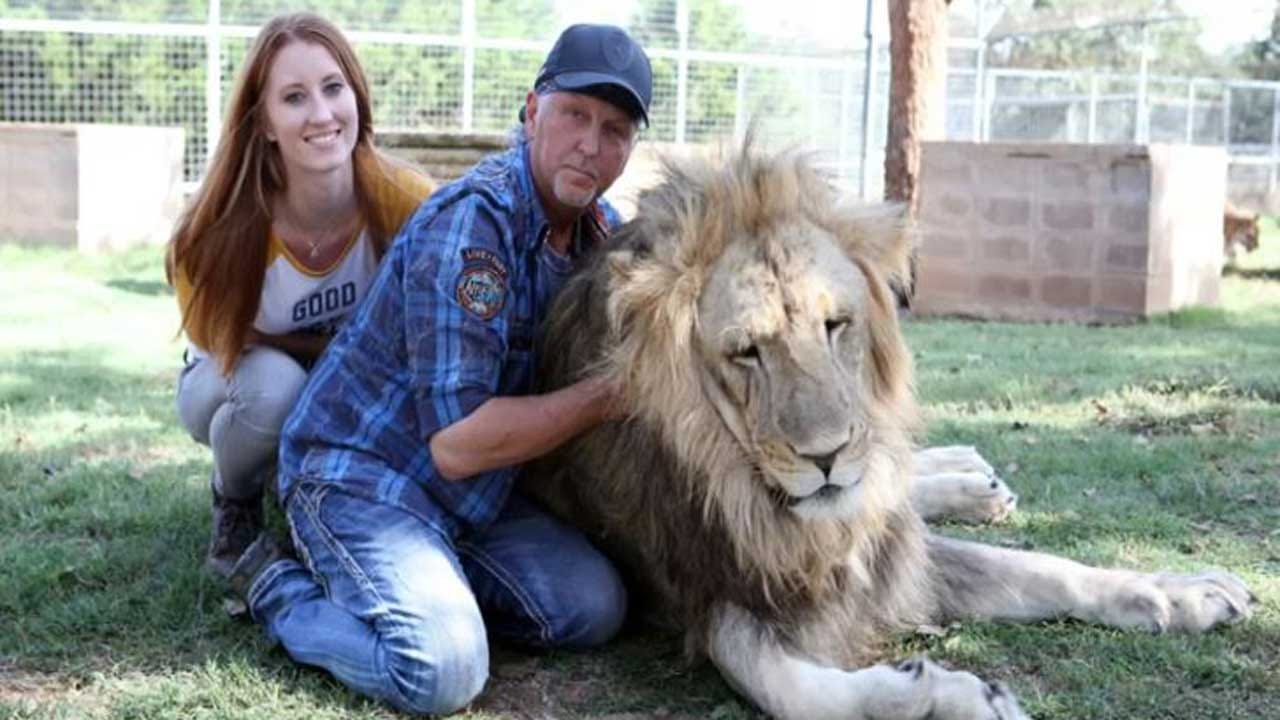 Joe Exotic returned to court Wednesday afternoon where he was arraigned on 19 counts of abusing animals.

And while he could spend the rest of his life behind bars if convicted, his former employer and current owner of the Wynnewood animal park, Jeff Lowe is facing troubles of his own.

Wednesday the City of Las Vegas issued an unrelated arrest warrant for Lowe.

The warrant states Lowe is wanted on one complaint of doing business without a license, and three complaints of failure to obtain a license or permit for wild and farm animals.

While living in Las Vegas, court documents state that in 2017 Lowe illegally maintained exotic animals at his home. Investigators claimed the animals were forced to interact with the public, so their owner could make a profit.

When the City served a search warrant in November, they photographed and impounded a tiger, a liger and a lemur.

As part of a plea agreement, Lowe surrendered the animals and paid thousands of dollars  in restitution for their care.

He later pleaded no contest to operating a business without a license.

In an email from the Las Vegas Municipal court, they told News 9 that Lowe was scheduled to appear in court today, and when he didn't a judge ordered a warrant for his arrest.

As of Wednesday night, the warrant remains active.

Lowe did not return News 9 calls for a comment.

Following his arraignment, Maldonado-Passage maintained his innocence and said he looked forward to his day in court.