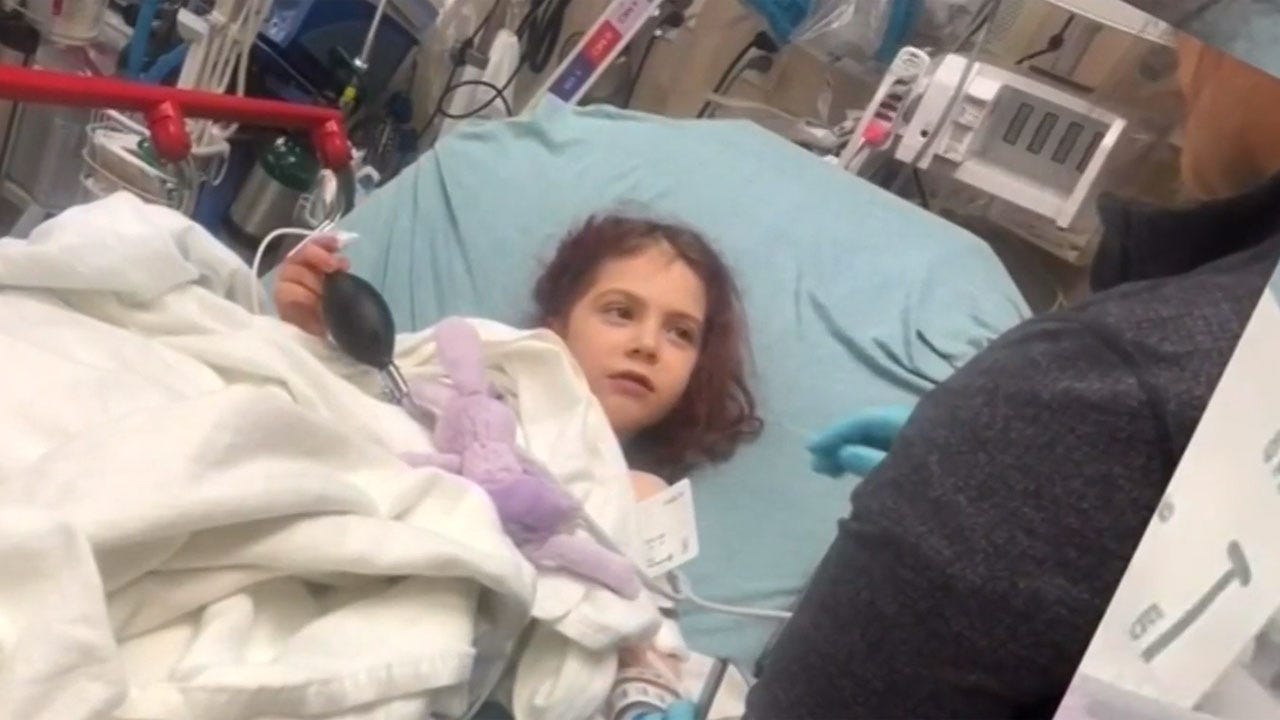 A six-year-old girl in Houston was shot in the leg Tuesday by a security guard while waiting at a drive-thru in her family’s car.

Police say a security guard at a nearby T-Mobile store opened fire at a suspected thief but missed him. One of those shots struck six-year-old Claire Tidwell, who was waiting at a McDonald’s drive-thru.

CBS affiliate KHOU reports surgeons were able to remove the bullet from the child’s leg, but she is unable to move her leg just yet. According to doctors, she’ll likely need rehab.

“I’m grateful that she’s alive, first of all, that’s important. Second of all, it’s more so how the situation happened, it could have been a lot worse,” Claire’s aunt Jessica Montanez told KHOU.