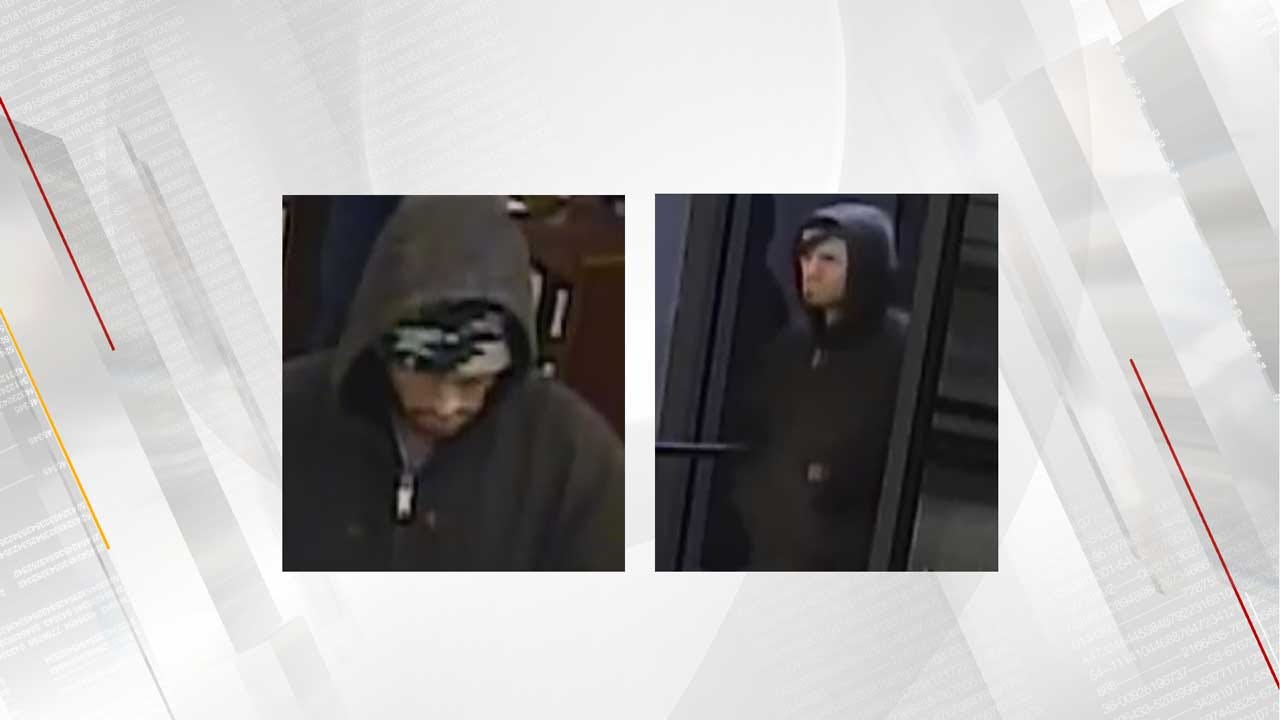 The FBI and the Oklahoma City Police Department are working to find a man wanted in connection to robbing a bank.

According to press release, the robbery occurred at the MidFirst Bank located at Southwest 74th and Western Avenue. A male suspect approached the counter and demanded money from a bank employee using a note, according to officials.

The suspect left on foot with an undisclosed amount of cash. No injuries were reported in the robbery.

According to the FBI, the suspect is described as a male in his late 20's to early 30's. He was wearing a black beanie, and black puffy jacket with a white sweatshirt underneath.

Midfirst Bank is offering a $3,000 for information leading to the arrest and conviction of the robber.