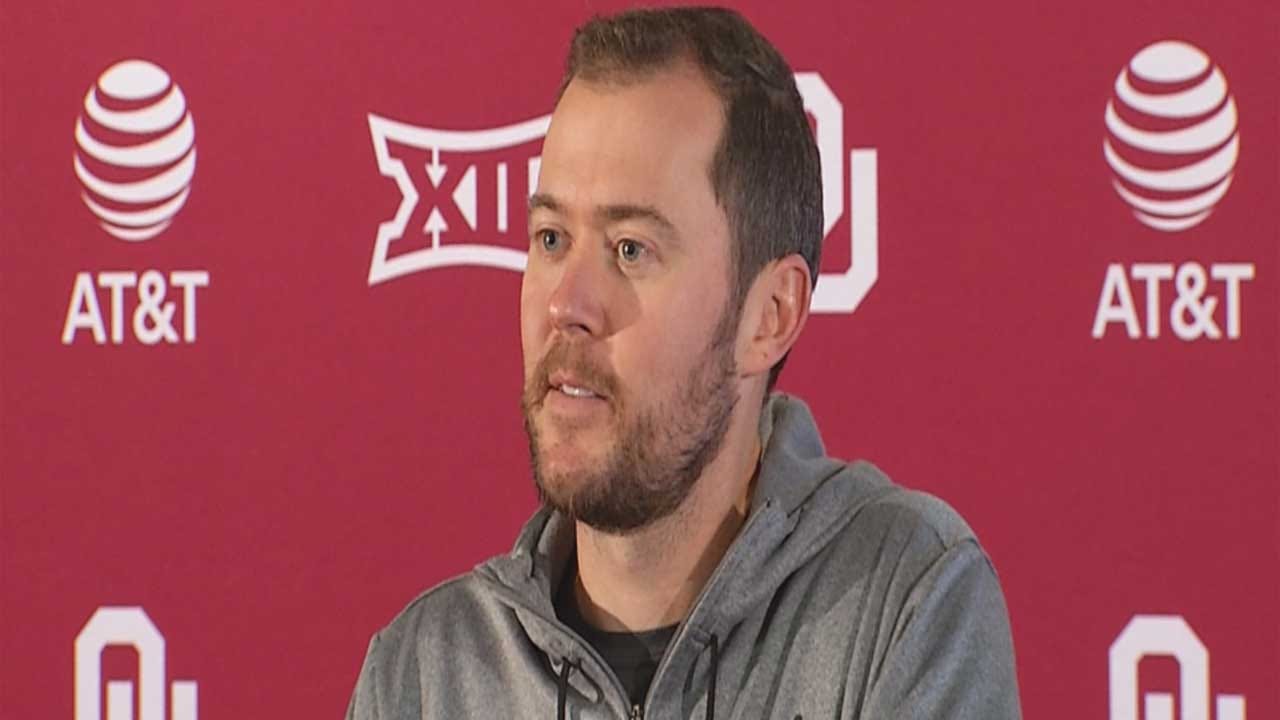 A Red River Rivalry rematch, revenge, whatever you want to call it, the Sooners don't want to hear about it. The team says they're just focused on winning a Big 12 championship.

Lincoln Riley knows the deal, you have to win your conference to make the playoff. Riley has preached since the last Texas game; a Big 12 title and a playoff berth go hand in hand.

Saturday will be just the third time in school history OU will play a team it lost to earlier in the year.