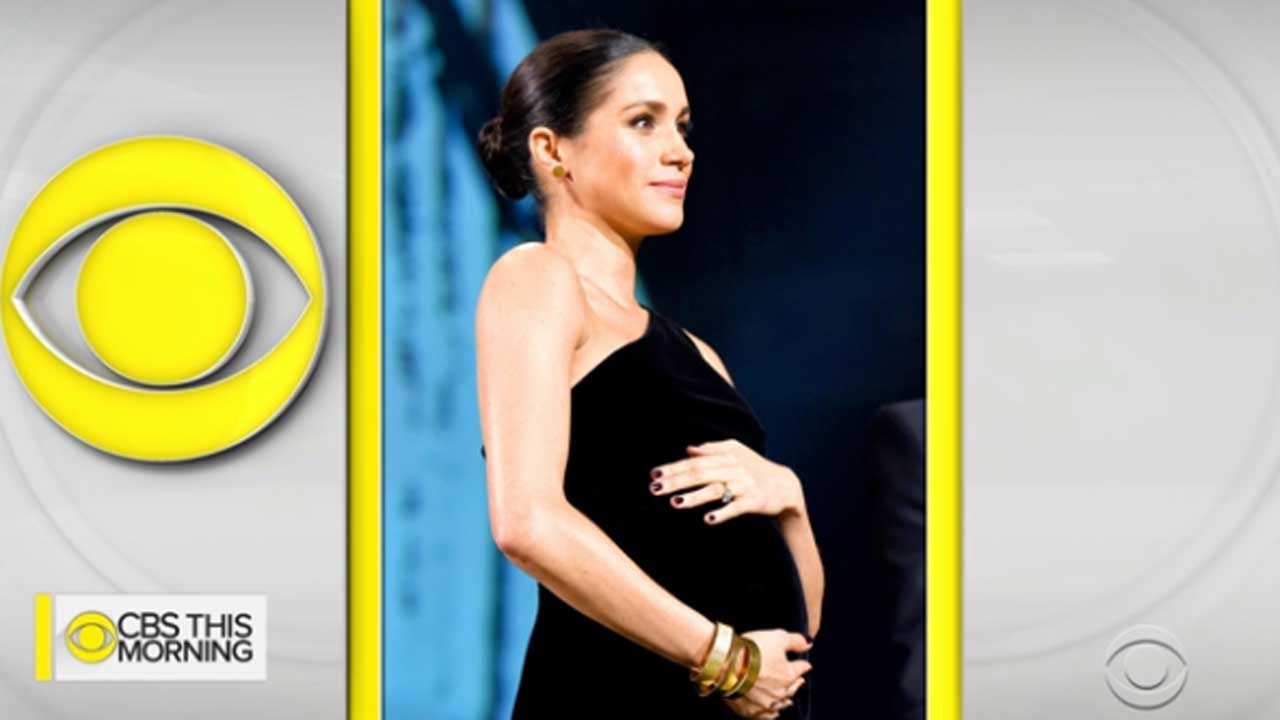 It was an A-list event oozing with glamour. The British Fashion Awards drew more than British celebrities like the Beckhams and Rosamund Pike. Penelope Cruz was there, and so was Uma Thurman. There was a parade of supermodels and music stars.

But the surprise of the evening was the newest and brightest current royal star. Meghan Markle – proudly pregnant – is currently the brightest star in the royal celebrity firmament and one with an agenda – in this case, womens' empowerment through fashion.

"For me this connection is rooted in really being able to understand that it's about supporting and empowering each other, especially as women," Markle said.

As it happens, this year's winner was Clare Waight Keller who was the designer of Meghan's wedding gown. Even at the palace, it seems, what goes around, comes around.

Meghan, royal watchers will recall, was supposed to be yet another breath of fresh air to blow the cobwebs out of the palace corridors. But lately the wind may be blowing too strong. The tabloids, always in search of a juicy, new story, have been sniffing around an alleged royal feud between Meghan, the common, mixed-race American, and Kate, Prince William's also common wife, who was the previous breath of fresh air.

The two don't get along, it's said, which is why Prince Harry and Meghan are moving to the country and away from Kensington Palace, where William and Kate also live. Professional royal-watchers, though, say the spat may be more about the press than the princes' wives.

"There's no doubt that Meghan and Kate are two very different characters, and aides at Kensington Palace don't try and deny that, but I think reports that there have been huge fight and a falling out are a little bit over blown," royal correspondent Roya Nikkhah said.