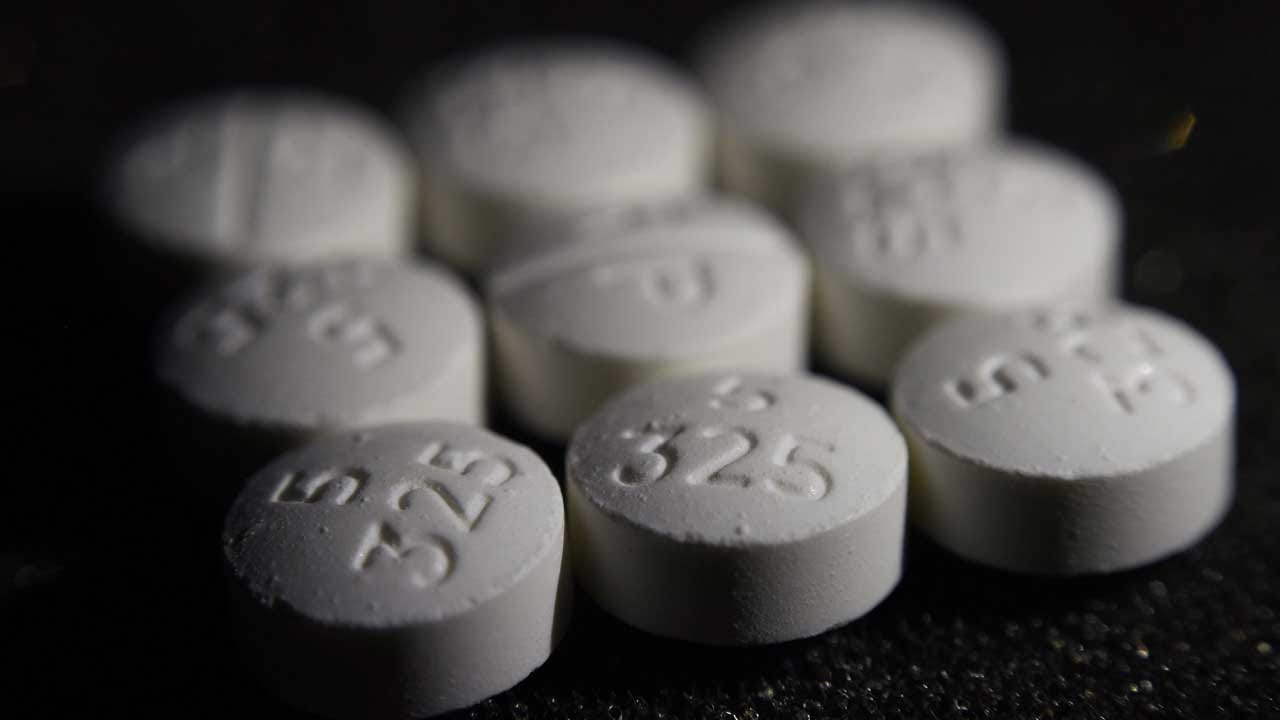 "The drugs most frequently involved in overdose deaths change quickly from one year to the next," said lead researcher Dr. Holly Hedegaard, a medical epidemiologist at the U.S. Centers for Disease Control and Prevention's National Center for Health Statistics.

Over the past several years, heroin and cocaine mixed with fentanyl have become more common, which may account for the combination of drugs seen on death certificates. But that isn't something the researchers could tell from death certificates, Hedegaard said.

Fentanyl is a synthetic opioid that is 80 to 100 times stronger than heroin or cocaine, according to the U.S. Drug Enforcement Agency (DEA).

Fentanyl was first developed to relieve pain in cancer patients.

But according to the DEA, fentanyl is added to heroin to increase its potency, or is disguised as highly potent heroin. Although many drug users think they are buying heroin, they don't know they're buying fentanyl. Because of its potency, overdose deaths can occur.

According to the new CDC report, the drugs most often listed on death certificates of people who overdosed during the study period were fentanyl, heroin, hydrocodone (Vicodin), methadone, morphine, oxycodone (OxyContin), alprazolam (Xanax), diazepam (Valium), cocaine and methamphetamine.

In 2011, oxycodone ranked first. From 2012 to 2015, it was heroin, and in 2016, fentanyl. Cocaine consistently was the second or third drug most common in overdoses during the entire period, the researchers found.

Between 2011 and 2016, the rate of deaths involving heroin and methamphetamine more than tripled, the study authors noted.

Over the same time, the number of people who died from overdosing on methadone dropped.

The drugs most often cited in suicides were OxyContin, Benadryl, Vicodin and Xanax, the researchers found.

Often these drugs are taken together, like OxyContin and Valium, and OxyContin and Xanax, Hedegaard said. It's hard to know how people get these drugs, because that data is not on death certificates, she said.

The findings were published Dec. 12 in the CDC's National Vital Statistics Report.

Recently, addicts have been seeking out fentanyl, he said. "It represents an evolution of the opioid crises in which patterns have shifted to a much more potent drug, putting users at a greater risk of overdose and death," he added.

In addition, other forms of fentanyl, such as carfentanil or butyrfentanyl, which are much more potent than fentanyl itself, are also involved in overdose deaths, Kirane said.

According the CDC, an average of 50,000 Americans die from drug overdoses each year.

"This study continues to sound the alarm that we have a long way to go to reversing the tragic trends within the opioid crisis," Kirane said.