Crews Respond To Fire At Biltmore Hotel In SW OKC 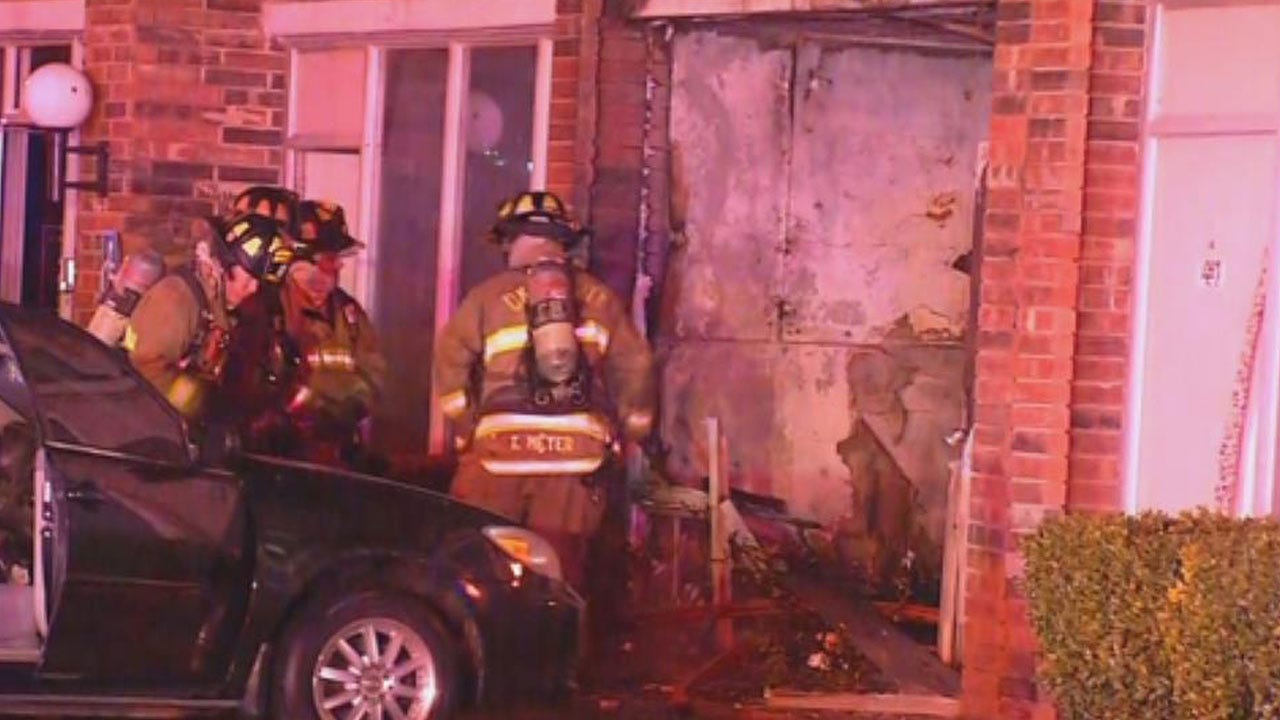 Crews responded to a commercial fire at the Biltmore Hotel in southwest Oklahoma City.

Officials arrived at the scene about 5 a.m. Friday near SW 3rd Street and Meridian Avenue.

Crews reported visible flames and heavy smoke upon arrival. Officials said the fire was located on the first floor.

"We did have to evacuate two wings of this hotel and we do have smoke on the first floor and the second floor of those two wings. They are currently evaluating at this time," said Oklahoma City fire District Chief David Shearer.

The fire was contained to those hotel rooms.

Fire officials were told the occupant of the room had taken her dog for a walk, and when she returned, her bed was on fire. The occupant reportedly told a hotel security guard who tried to put out the fire with a fire extinguisher.

Fire officials stressed the importance of calling 911 immediately after a fire instead of trying to put out a fire first to prevent possible injuries.