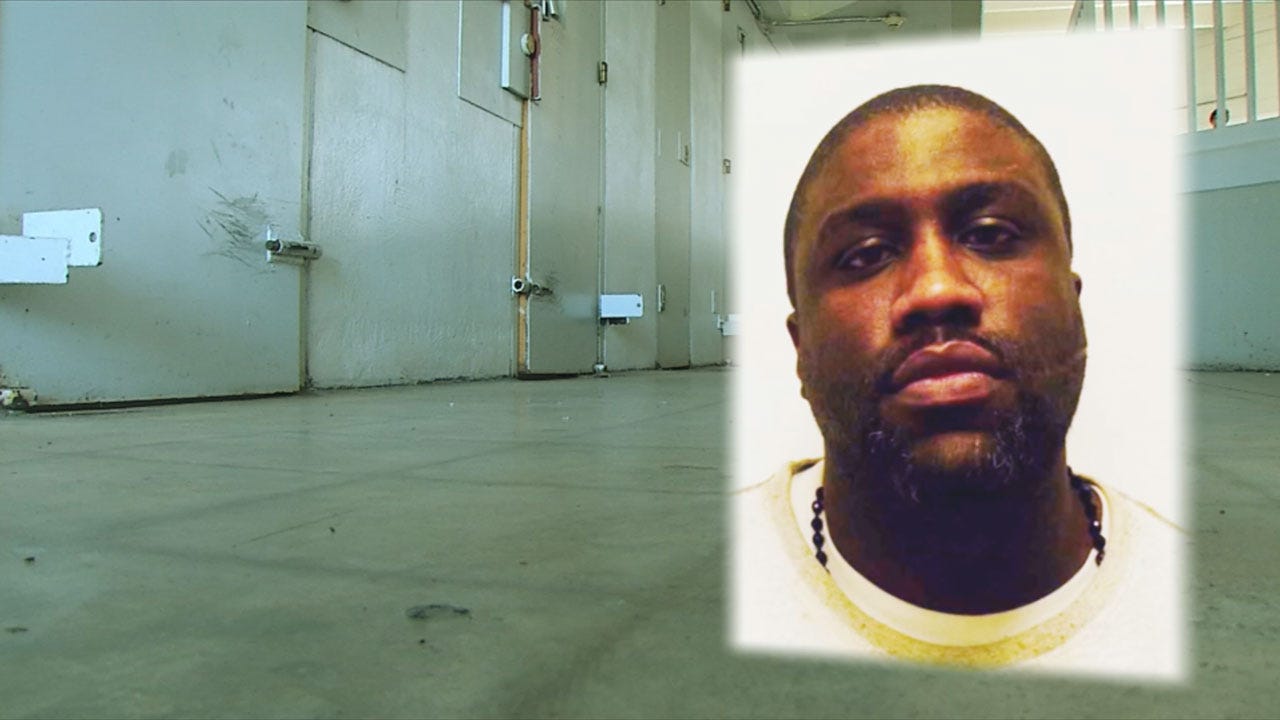 A convicted murderer is back at the Payne County Jail after escaping custody on November 29th.

Patrick Walker was caught by U.S. Marshals at a St. Louis motel five days after he slipped through jail security.

Walker was able to escape by posing as his cellmate and posting bond for that inmate, whom jail staff say he closely resembled.

Walker, also known as "Notty Walker," is serving a life sentence out of Oklahoma County for first-degree murder of 19-year-old Brandon Harlan.

William Harlan, the victim’s father, is demanding answers as to how Walker escaped.

“I think something could have been done better on the inside,” said Harlan. “Now, I got to spend some more time wondering if he is going to breakout again, or what's going to happen next.”

The Oklahoma Department of Corrections has also asked for a report detailing the events.

Court documents reveal that Walker had help from three women in the scheme. Authorities said one female accomplice, identified as Aisha Stewart, helped Walker get to St. Louis, Missouri. She was also arrested there.

The other women are named Naomi Dobbs and Meagen Hughes.

Dobbs’ affidavit states, “the three girls had been working with Walker by selling drugs, visiting other unknown associates of Walker, to get money together, and attempting to find a car to buy and or rent to facilitate Walker’s escape.”

Meagen Hughes affidavit is sealed in the case.

Aisha Stewart is expected in court December 20th and 1:30 p.m.