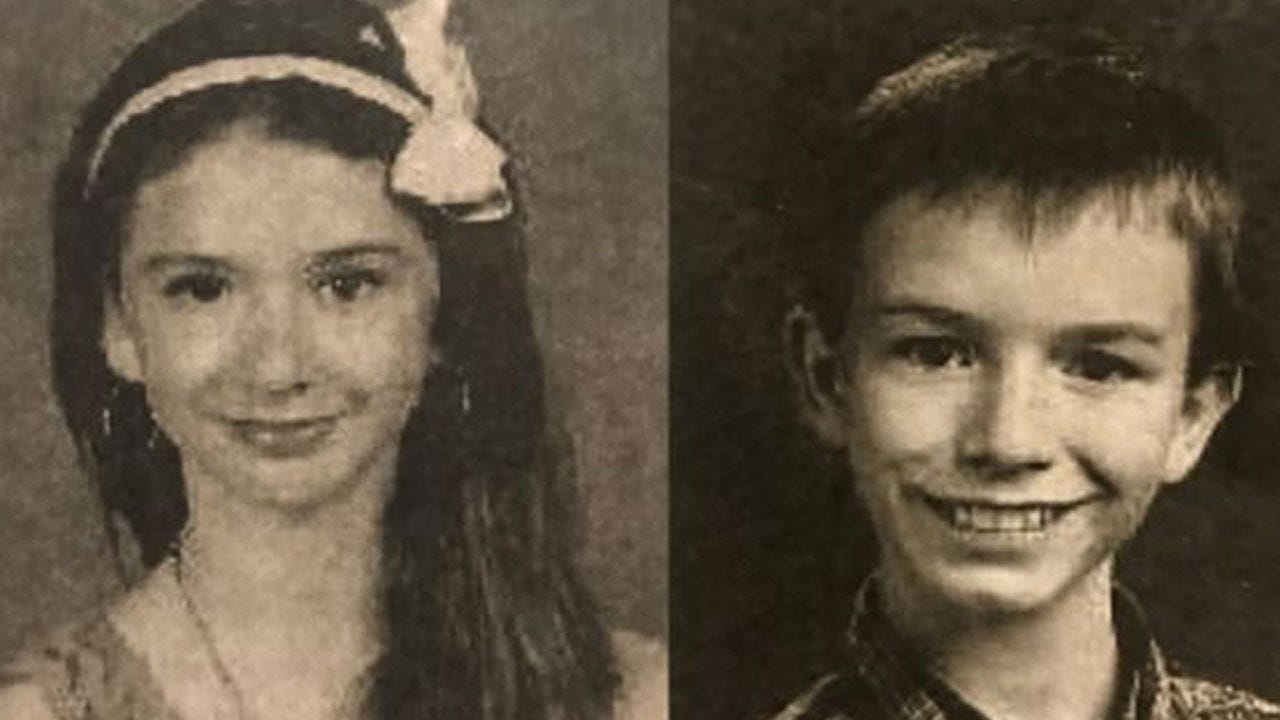 Two Georgia children were found dead and buried in their father's backyard, and their disappearances were never reported.

A Georgia sheriff said the bodies of the two children were found buried in the backyard of their father's Guyton home. Autopsies are underway and a cause of death has not been determined.

The Effingham County School System said Mary and Elwyn were removed from school and transferred to a homeschool program.

In a Facebook post, officials said all four suspects had their first appearances in court and were all denied bond.

He said deputies arrived at the girl's home and were told conflicting stories by family members about how she lived elsewhere. Deputies then searched the property and found the bodies of Mary and Elwyn.

A living 11-year-old child with cerebral palsy was taken from the home and placed this week in the care of his mother, Rebecca Self, of South Carolina.