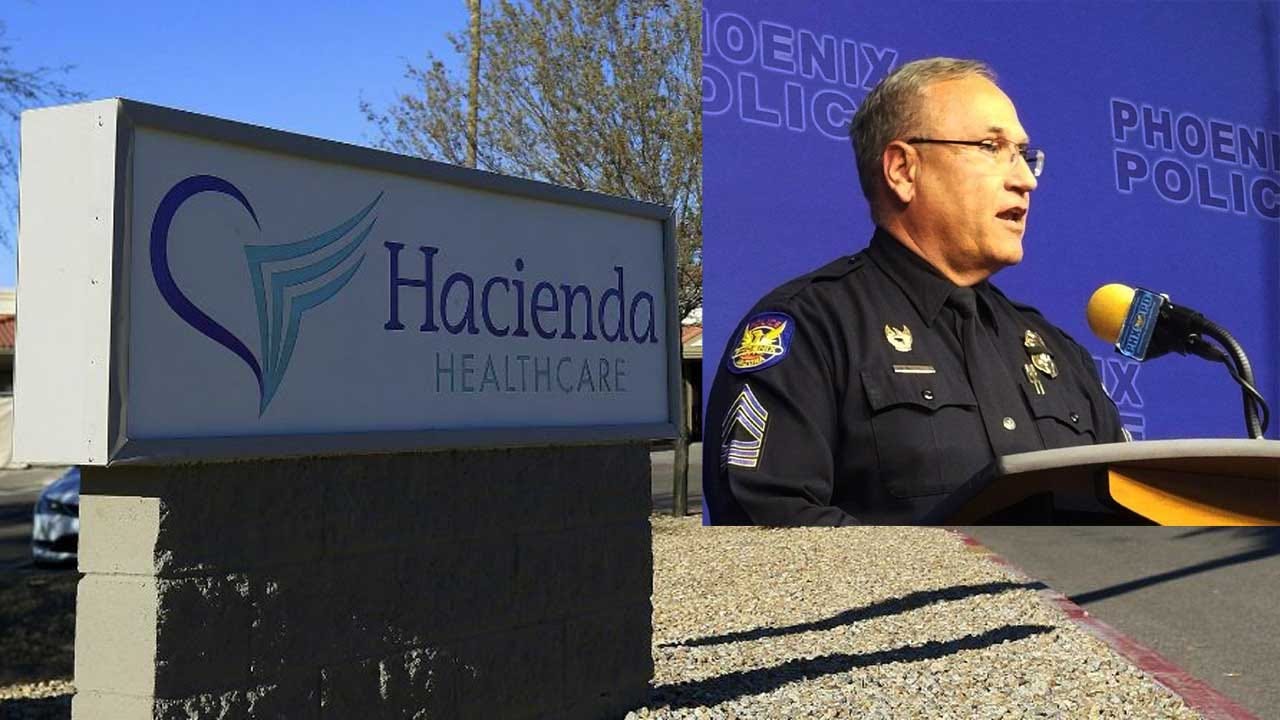 A dramatic 911 call made from an Arizona long-term care facility reveal the moments a patient in a vegetative state gave birth. CBS affiliate KPHO-TV obtained the call from Phoenix police. In the call, a nurse at Hacienda HealthCare repeatedly yells, "the baby's turning blue!"

"One of the patients just had a baby and we had no idea she was pregnant," the nurse said during the call. "We were not expecting this."

The nurse is also heard saying the "baby's not responsive," while giving updates on CPR that was being performed on the baby.

The mother, whose identity has not been identified, gave birth on Dec. 29. She has been in a vegetative state for 10 years following a near-drowning. Police are now investigating, and said earlier this week they are still gathering DNA from all male employees at the facility.

"She was not in a position to give consent to any of this," police spokesman Tommy Thompson said. "So if anyone can understand that, this was a helpless victim who was sexually assaulted."

He did not reveal the conditions of the patient and her child, who have since been taken in by family.

A lawyer for the woman's family said they were outraged at the "neglect of their daughter."

Hacienda HealthCare serves infants, children and young adults who are "medically fragile" or have developmental disabilities. It has multiple complaints dating back to 2013, most for emergency preparation or Medicaid eligibility, according to the state's online complaint database for care facilities.