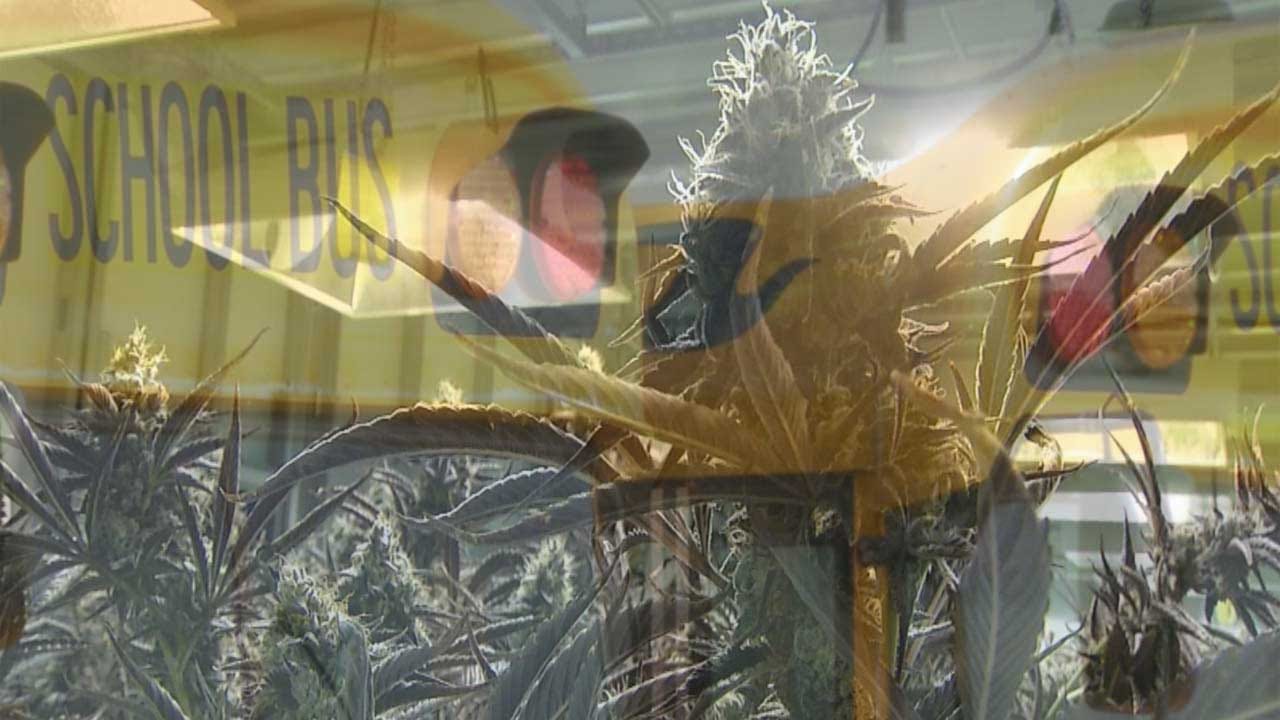 A local school district has approved its own policy regarding the legalization of medical marijuana. At Monday night's meeting, the Oklahoma City School Board unanimously approved to allow medical marijuana to be administered on school campuses.

“We went along with what a lot of districts are doing in the state, which is to allow the caregiver, with the license from the doctors and the state, to administer the marijuana to those students on campus,” Carrie Coppernoll Jacobs, Oklahoma City School Board Member, District 3, said.

But the district will provide a private location for the medical marijuana to be administered to the student.

“We're still smoke-free campuses. So, nobody is allowed to smoke. But they can administer something orally or something topically,” Coppernoll Jacobs said.

However, "employees cannot use or possess marijuana while at school or during school hours, even if they have a medical marijuana license."