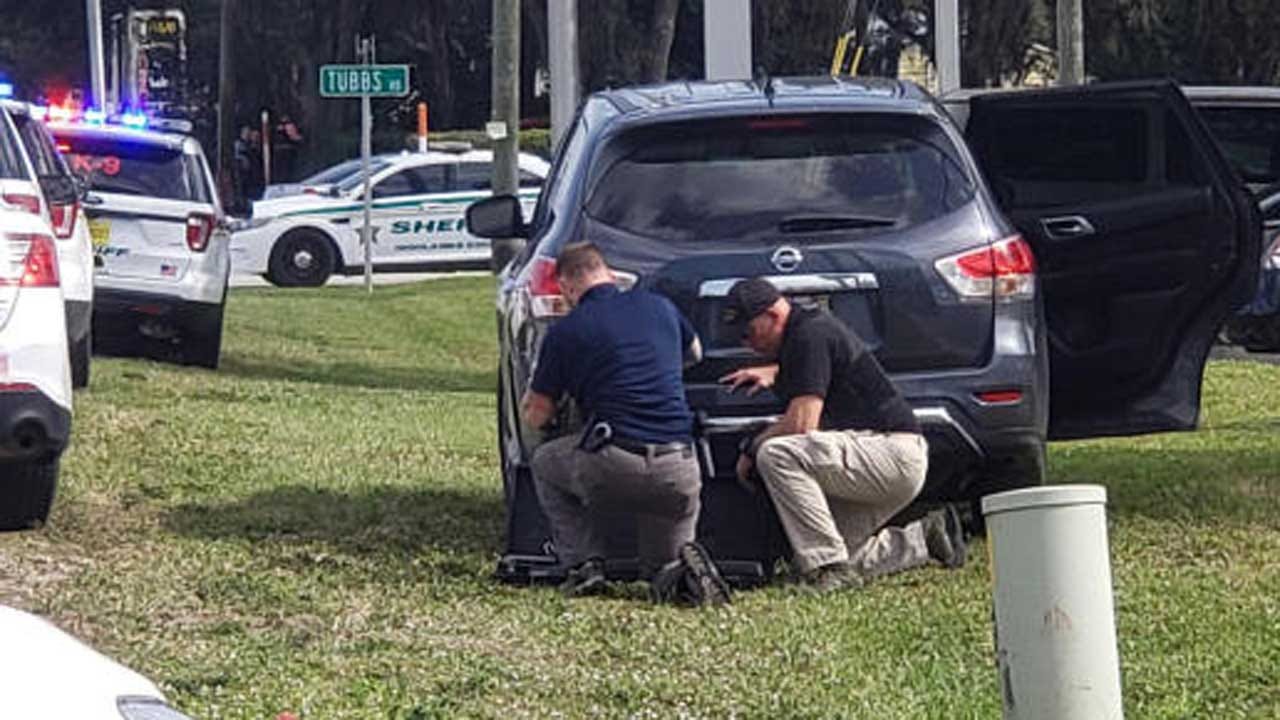 Five people were killed in a shooting at a Florida bank, police said Wednesday. A gunman has been taken into custody after a SWAT team entered the SunTrust Bank branch in Sebring, Florida, Chief Karl Hoglund said at a press conference.

The suspect has been identified as Zephen Xaver, 21, of Sebring, Hoglund said. "Obviously this is an individual that needs to face very swift and exacting justice," Gov. Ron DeSantis said at the press conference. He added it was a "terrible day for Sebring, Highlands County and for the people of the state of Florida."

Officers responded Wednesday to the bank at 12:37 p.m. after a man called the area dispatch center and said, "I have shot five people," police said in a statement after the press conference. The victims were the only other people in the bank at the time of the shooting, police said.

"This has been a tragic day for our community," Hoglund said in the statement. "We've suffered a significant loss at the hands of a senseless criminal doing a senseless crime."

No other details about the victims were released. Highlands County Sheriff Paul Blackman said another press conference would be held Thursday morning.

Sebring police had said initial negotiations to get the gunman to leave the bank were unsuccessful. A sheriff's office SWAT team entered the bank to continue negotiations, and the gunman surrendered, the police department said on Facebook.

Police said the incident was confined to the bank and that there was "no danger to the surrounding area." Earlier, police had asked co-workers and family members of anyone at the bank during the incident to meet at a hotel. Two nearby schools were temporarily placed on a lockdown, CBS affiliate WTSP-TV reports.