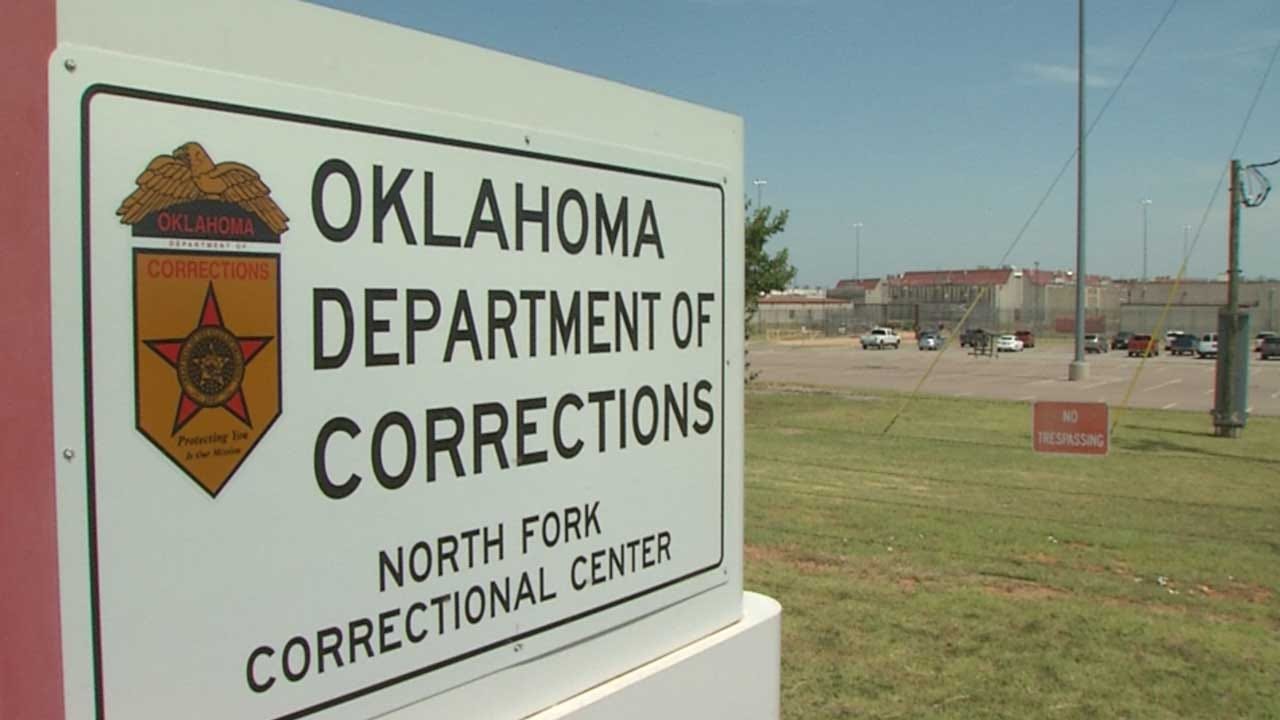 The state Department of Corrections is backing off on its request for two new prisons, for now. But the agency is asking the legislature for more money.

The Department of Corrections originally wanted more than $800 million for two new prisons. Now, the DOC is nixing that plan and instead asking for an additional $72 million to give corrections employees pay raises.

"Quite frankly, the number one item is pay raises across our system,” said Department of Corrections Director Joe Allbaugh. “We cannot hire folks for the jobs that we have. And furthermore, we can't retain them once we bring them on board."

Allbaugh says the state’s crumbling prisons still need to be replaced though.

"We've got a ton of facilities that are costing the taxpayer boatloads of money that could be spent better on personnel and the inmates and programs in a state of the art facility."

That was the discussion at the Oklahoma History Center Wednesday. Lawmakers and criminal justice reform advocates met to discuss ways to reduce the state’s prison population.

One suggestion; to make State Question 780, which reduces penalties for nonviolent crimes, retroactive.

"I'm for that,” said Allbaugh.

He continued, “By our numbers right now we have a small universe of 15-hundred individuals, possession only. A lot of people are affected by 780 that are already in the system, but they have another controlling crime that drives their term in our system."

Attendees also talked about educational and rehab opportunities for prisoners.

“I think so. Absolutely. Some of this is funding. There’s no doubt about it. But this is collaboration. Some of this is making sure that we do a better job of letting people know that when they get out of prison that there is help,” said Pinnell.