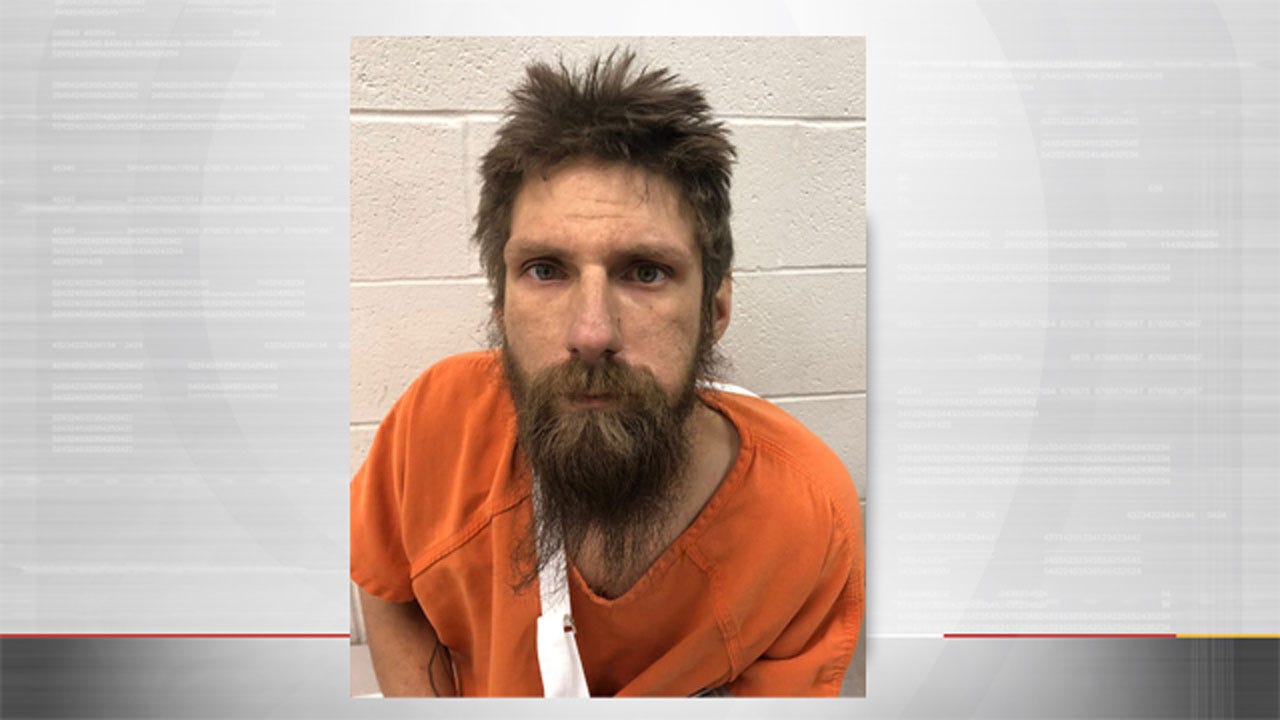 An Elk City man was arrested on accusations of child endangerment and driving under the influence, Wednesday.

According to officials, troopers were called to a one vehicle crash at 3:35 p.m. on the outskirts of Elk City.

Officials said 30-year-old Jonathan Lee Posey was reportedly intoxicated and got into a verbal altercation in the parking lot of the Merritt School while picking up his 5-year-old.

Posey also had his 4-year-old in the vehicle.

According to authorities, Posey didn't get far from the school before crashing his vehicle.

Posey and his 5-year-old were transported to a local hospital, while his 4-year-old was flown to OU Medical Center, police said.

Anyone with information on Posey's whereabouts today or his conduct at the school is asked to call Troop H Headquarters in Clinton at 580-323-2424.