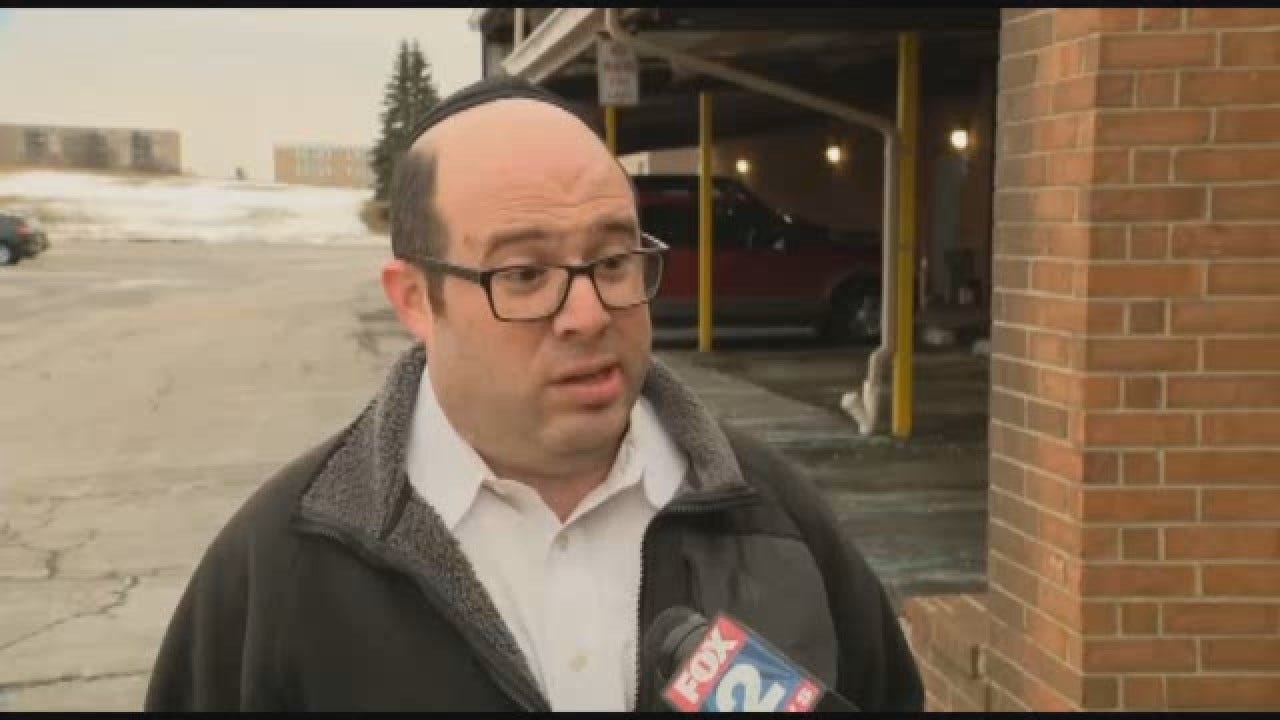 A Michigan family on vacation in Miami was asked to leave their flight after passengers reportedly complained about their body odor, according to WPLG.

Yossi Adler, his wife, and their 19-month daughter said they were booted from their American Airlines flight Wednesday night.

"All of a sudden, as soon as they took us off, they closed the gate and then they said, 'Sorry, sir, some people complained you had body odor and we're not letting you back on,'" Adler told WPLG.

The Adlers said they had no body odor and actually asked people in the airport if they smelled. Yossi told WPLG that he wants to know the real reason they were forced off the plane.

American Airlines released the following statement Thursday about the incident:

The Adler family were asked to deplane last night after several passengers, along with our crew members, complained about their body odor. The family were provided hotel accommodations and meals, and rebooked on a flight to Detroit today.