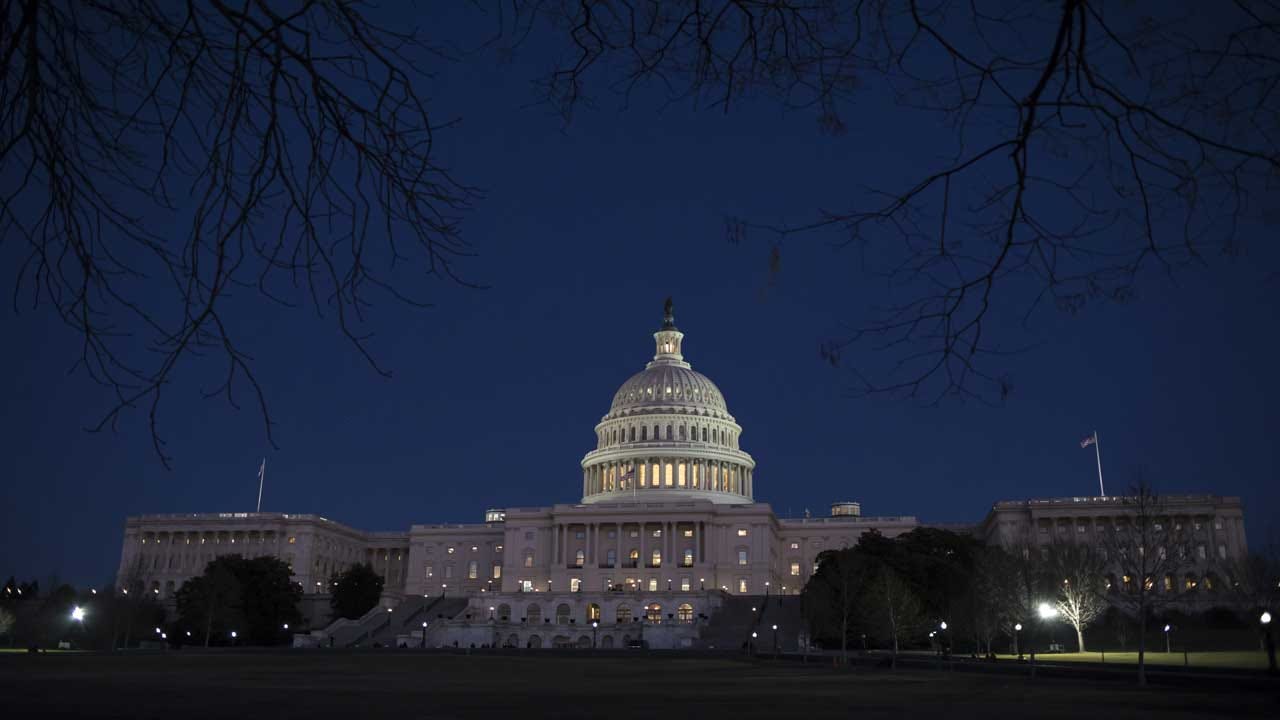 Oklahoma's members of Congress are moving forward with cautious optimism after agreeing to reopen the government temporarily to begin negotiating money for border security and the President’s demands for a border wall.

On twitter Sen. James Lankford (R) called on the President and Democratic leaders to come to the table with fairness in mind writing in part "Trust is earned, & Washington can use more of it."

She said she looks forward to working with members across the aisle to find "smart, effective solutions for border security." Horn’s statement echoed what appears to be a new Democratic push to use more technology on the border.

In a statement of his own, Representative Markwayne Mullin echoed the President.

"Congress now has a chance to prove that we can put country before party," Mullin’s statement read.

But not all of Oklahoma's members of Congress feel that way.

"The president demonstrated yet again that he is willing to negotiate in good faith, and Democrats are now out of excuses for refusing to do so as well," Cole wrote.

Congress has until February 15th to reach a deal or trigger another shutdown.