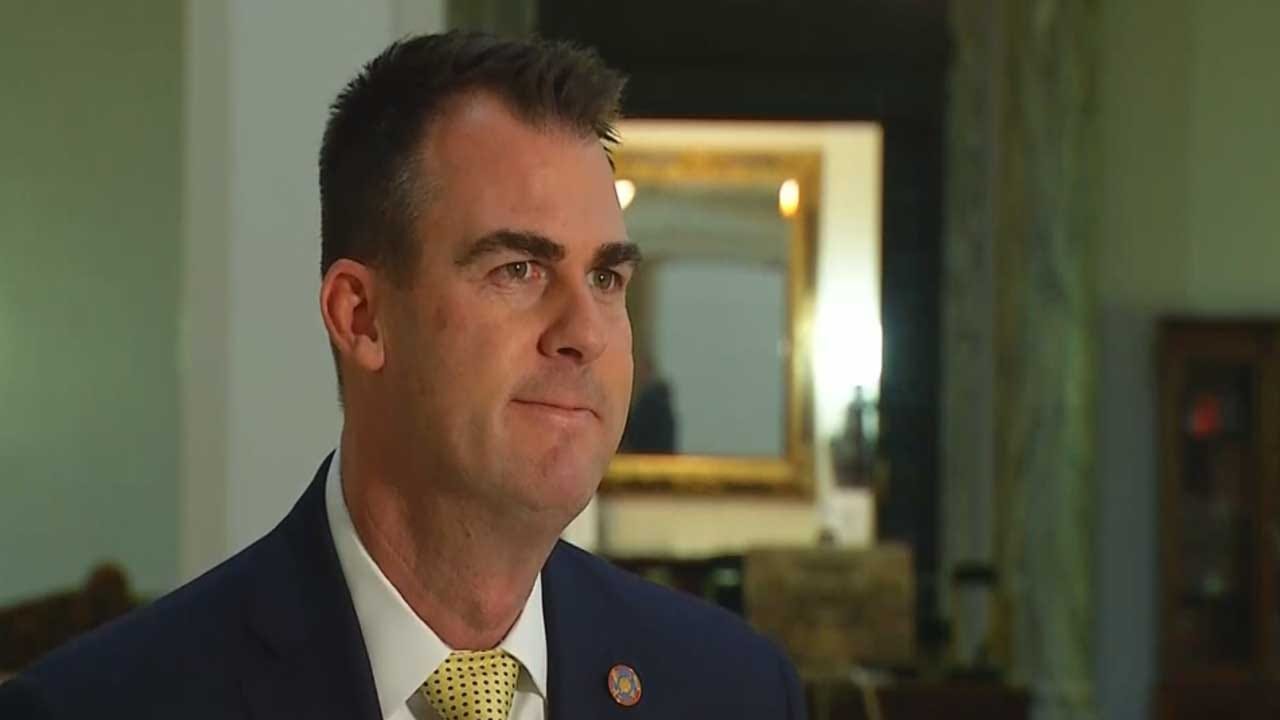 Just one week before the start of the legislative session, Governor Kevin Stitt has all but four members of his cabinet in place.

“We’re looking for kind of combination of an outsider and insider. So, we’ve gotta [sic] have people from the private sector, but we have certain positions as we’re filling out our cabinet of people that understand how the capitol works,” said Stitt.

Governor Stitt says he’s surrounding himself with the best of the best in business and politics, trying to save money wherever he can.

“And I was hired as a chief executive office and we’re finding tons of better ways, more efficient ways to deliver services. You saw my executive order on selling the state airplane,” said Stitt. “Since I made that decision, we’ve actually found two other king airs from other state agencies that I’m trying to get to the bottom of. So, just trying to understand all the assets we have.”

“The problem with just having the agency head be the secretary as well, then their tendency is just to focus on their one agency, and the secretary is supposed to be thinking of how to move public safety forward.”

The goal, Stitt says, is to make state government more efficient while still providing necessary services. “That’s right. I want to be a customer focused government.”

The governor plans to have at least one of those four open cabinet positions filled in the next day or two.