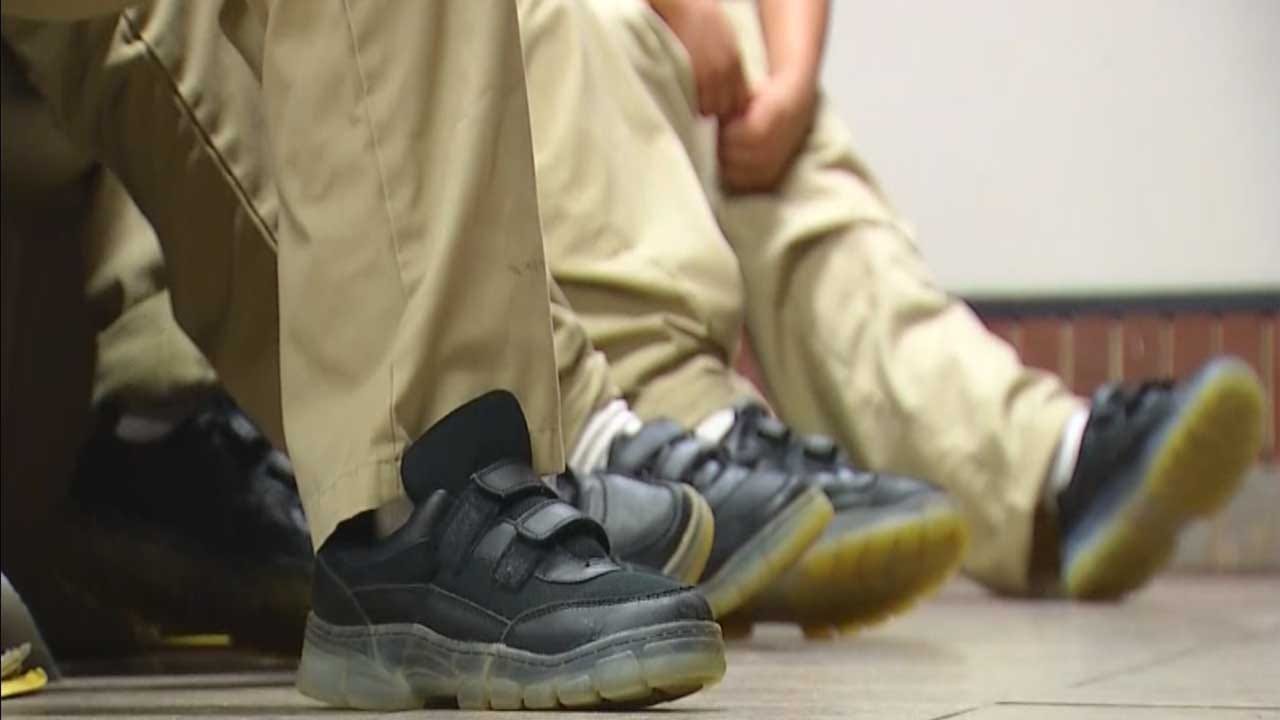 The State Office of Juvenile Affairs is asking the state for another $10.9 million, even though the population of kids in juvenile detention is decreasing.

News 9 has done several stories on the conditions at the Central Oklahoma Juvenile Center in Tecumseh after a teenage girl hanged herself there January 1. Workers there say she reported she sexually abused by a staffer.  And they say her suicide should have been prevented.

Juvenile Affairs Director Steven Buck began his budget presentation to lawmakers addressing the suicide. “Our agency has dealt with a very tragic and significant event as it relates to the care of a young person who was in our care. And what I’ll share with you is we continue to work on that investigation.”

News 9 is not identifying the teen, but reports show staffers left her unattended for at least 25 minutes, even though she should have been checked on after five minutes. The teen hanged herself in the bathroom.

But Buck says there is good news coming out of the agency too. “And that good news is we are seeing significant, significant reductions in in terms of juvenile kids coming into the custody of the state.”

The kids who are coming into the system, Buck says, have significant child welfare involvement in their history.

“Between 60 and 65 percent of the kids that come into our care have an open sooner care behavioral health record. So, the kids are coming from family’s with disruption. They are coming to us with significant mental health needs,” said Buck.

So, Buck is asking for more money to address those needs, and to improve educational and career programs at the facility. He also wants to see improved technology to monitor residents.

Buck says, if Juvenile Services can reach children early on, they’re less likely to end up in prison later on down the road. “So, if we’re able to help somebody get services at the front end and on that first delinquency our chances are much better than allowing that person to have to promulgate into secure care.”

Plans are underway to build a new campus for juvenile offenders in Tecumseh. It should be complete by 2021.