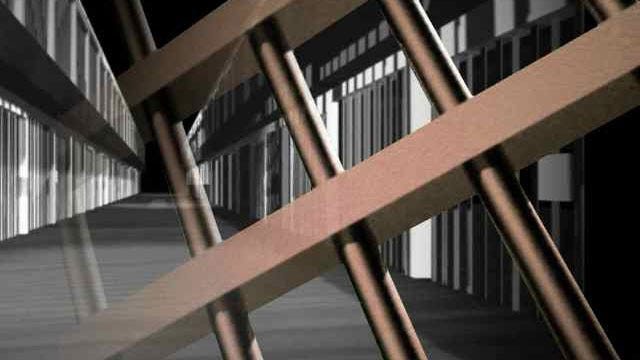 Activists for criminal justice reform say they have a plan to reduce the state's overcrowded prison population by as many as 2,500 non violent offenders.

They're optimistic they have the backing in the legislature to get the job done.

Right now, Oklahoma has the highest incarceration rate in the nation. The state would have to set 14,000 offenders free just to be on par with the national average.

Oklahomans for Criminal Justice Reform said that won't happen, but their plan could make a dent in the prison population.

Oklahomans for Criminal Justice Reform wants to reduce the prison population even more by, among other things:

Oklahomans for Criminal Justice Reform said if their agenda is implemented, they will eliminate the projected 14 percent growth of the prison population over the next decade and reduce it by another 5 percent.