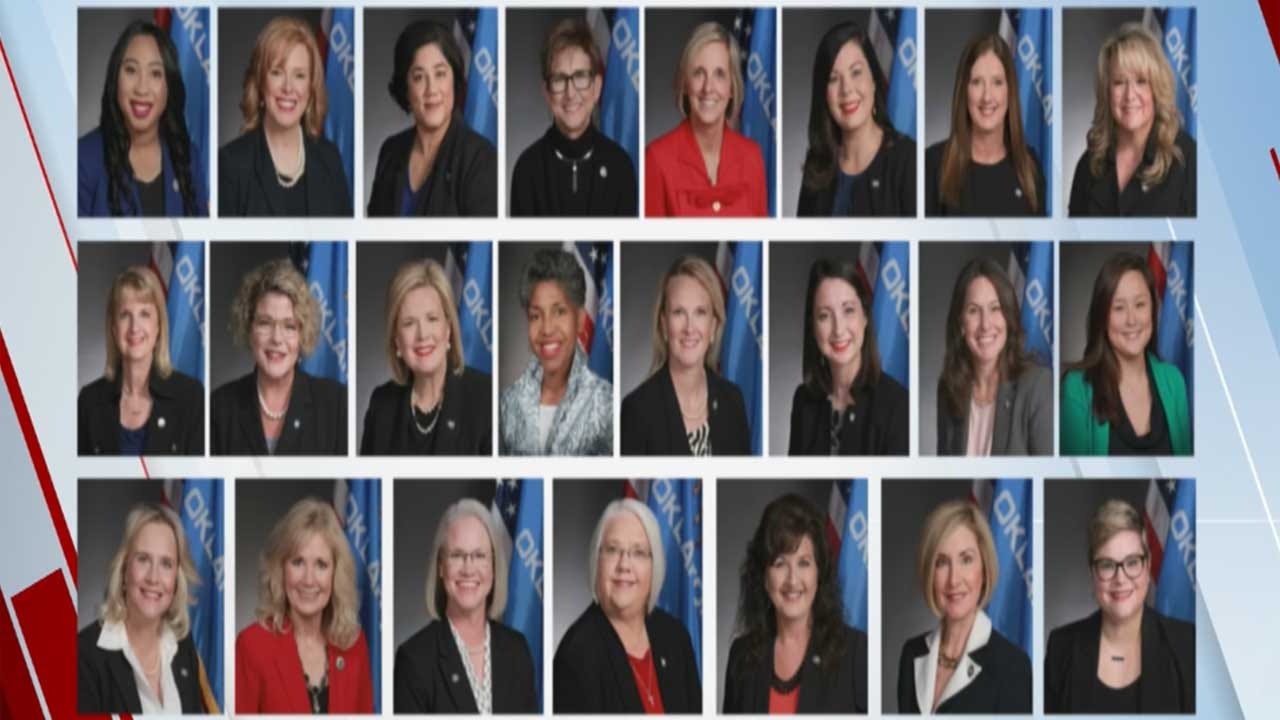 As the 57th legislative session kicks off Monday, there will be more women lawmakers than ever before in history. And now, those women are working together to form the women's caucus.

“For so long really our lawmaking body, our legislature has been dominated by men,” said Rep. Meloyde Blancett, a Tulsa Democrat who is co-chairing the women’s caucus.

This year, of the 101 members of the House, 23 are women. A majority of those are freshmen, meaning this is their first year in the legislature. The group is pretty evenly split between Democrats and Republicans.

“By and large, women look at things in a much more different way. And they resolve problems in a very different way, for the most part,” she explained.

Rep. Blancett says the group has met once and has not yet set an agenda.

“We’ll take a look at some policy issues where we think we might overlap and have some agreement. And I think those kinds of circumstances, there will be really some valuable conversations about issues we both believe are important,” said Rep. Blancett.

More importantly, she says, the caucus is about breaking down the partisan walls.

“We have to be willing to come together and do the business of the people and that means we have to have conversations. And having more women in the legislature, I believe, will further that capability,” said Rep. Blancett.

Right now, the caucus is just made up of women in the House, but Rep. Blancett says, they will be reaching out to women Senate to join.