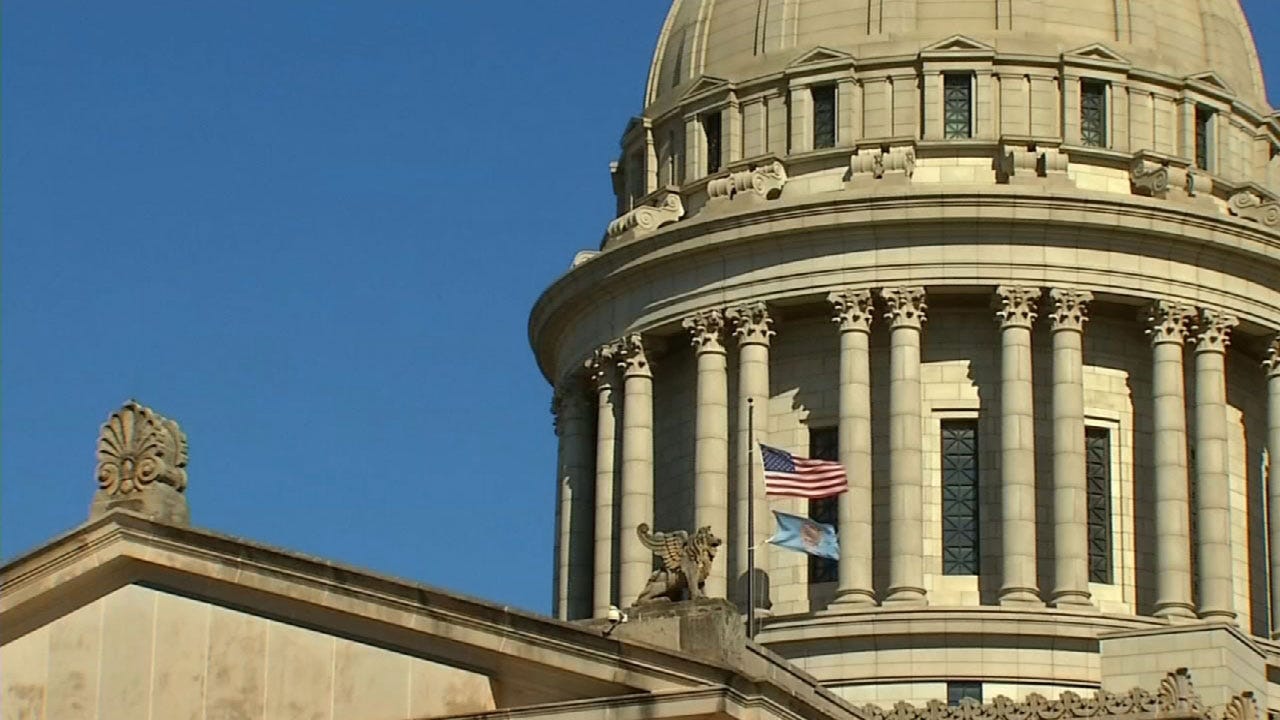 Wednesday was Rose Day at the state Capitol.

Today, they're praising the presidents stance on late-term abortions.

President Donald Trump's comments come after efforts in New York and Virginia to loosen abortion restrictions. Anti-abortion advocates at the rally said the president's words are a good first step.

Trump was referring to New York's Reproductive Health Act, which passed last month, and a third trimester abortion bill in Virginia that has been tabled.

The New York law allows abortions after 24 weeks if the fetus is not viable or there is a risk to the mother's health.