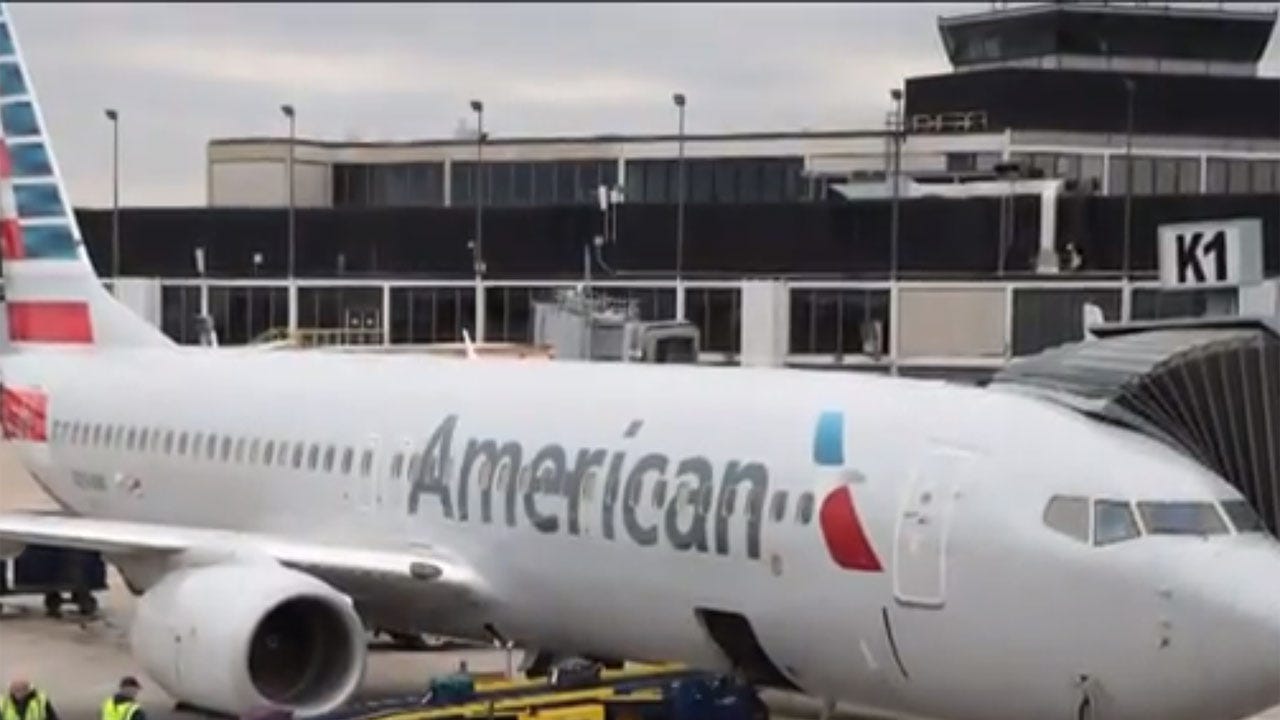 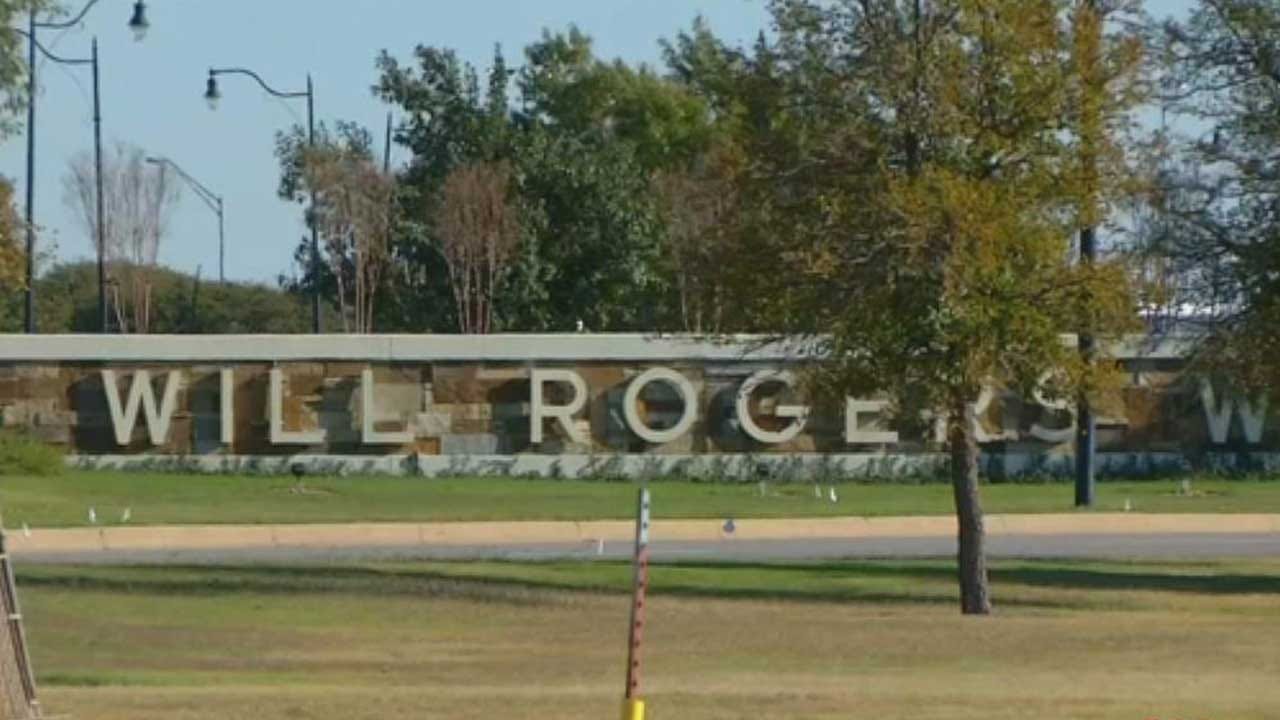 There's another non-stop flight coming to Will Rogers World Airport.